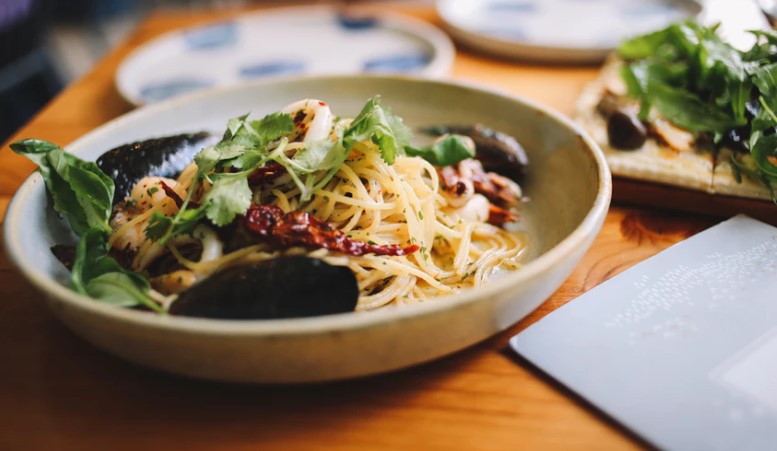 How the Mediterranean Diet Can Help Women’s Hearts

Women who stick to a Mediterranean diet have a 25 percent lower risk of heart disease — and researchers say they’re starting to understand why.

“Our study has a strong public health message that modest changes in known cardiovascular disease risk factors, particularly those relating to inflammation, glucose metabolism and insulin resistance, contribute to the long-term benefit of a Mediterranean diet on cardiovascular disease risk,” said study lead author Shafqat Ahmad. He is a research fellow at Brigham and Women’s Hospital in Boston.

“This understanding may have important downstream consequences for the primary prevention of cardiovascular disease,” Ahmad added in a hospital news release.

The risk reduction is similar to that provided by cholesterol-lowering statin drugs or other medications to prevent heart disease, according to the study authors. nPrevious studies have also linked a Mediterranean diet to reductions in heart disease, but the reasons have been unclear, so the authors of this study took a closer look at that. Ahmad’s team found an association between a Mediterranean diet and reduced inflammation, accounting for 29 percent of heart disease risk reduction. Improvements in glucose metabolism and insulin resistance accounted for about 28 percent, and lower body mass index, about 27 percent, the findings showed.

The investigators also found connections between a Mediterranean diet and changes in blood pressure and cholesterol. The findings were published online Dec. 7 in the journal JAMA Network Open.