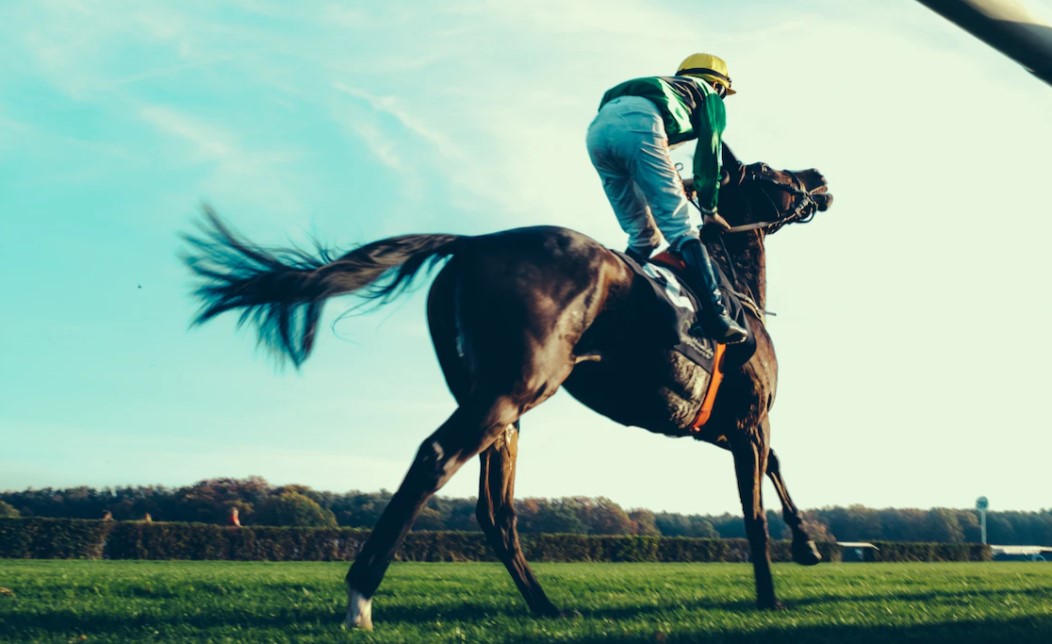 Last year, only a neck separated Plainsman   and Rated R Superstar  in the $175,000 Governor’s Cup Stakes, with the latter getting the best of it at the wire.

Despite the loss, Plainsman, a 7-year-old horse trained by Brad Cox and owned by Shortleaf Stable, has been made the 9-5 morning-line favorite over Rated R Superstar (4-1). They will leave the gate next to each other, from post positions No. 1 (Rated R Superstar) and No. 2 (Plainsman) in the 1 1/8-mile Governor’s Cup Aug. 19 at Remington Park.

Plainsman was a $350,000 purchase from Shortleaf at the 2016 Keeneland September Yearling Sale from the Taylor Made Sales Agency consignment.

Also entered is Brendan Walsh trainee Ethical Judgment, whose last start was a win in an allowance optional claiming race at Ellis Park.

A 5 1/2-furlong sprint for $5,000-level Oklahoma-bred claimers, 3-year-olds and older, will begin the season. A group of eight will contest the opener over the main track.

A pair of turf races, both at two turns, will take place opening night. In race six, maidens aged 3, 4, 5 will go one mile, with a field of 11 attempting to graduate to the ranks of winners. The final race on the program is an allowance event at 7 1/2 furlongs for fillies and mares, 3 and older, with 12 entered.

Remington Park will stay with Friday and Saturday racing through the remainder of August. The first race nightly is 7:07 p.m. All times Central.