A lot has happened in the last year when it comes to celebrities and their newborns, such as the birth of Prince George of Camrbidge and Axl Duhamel (Fergie’s and Josh Duhamel’s son).
This year, however, will possibly bring even more excitement to hollywood as some key figures in the bussiness are expecting as well. Below we present to you the list of most expected.

One of our favorite couples are expecting, as Mila Kunis, 30, has confirmed her pregnancy with Ashton Kutcher, 36.

Alicia Keys
Alicia Keys, 30, and Swizz Beatz are expecting their second child, as they have recently announced on instagram.

Eva Mendes
Eva Mendes, 40, and Ryan Gosling, 33, are expecting as well. It was announced in early June so it is still a bit too early to expect a baby bump.

Kristen Bell
Veronica Mars actress Kristen Bell is expecting her second child with her husband Dax Shepard. A spokeperson for the couple told Entertainment Tonight:
“I can confirm that Kristen and Dax are expecting their second child and a sibling for Lincoln. The whole family is beyond excited.”

Christina Ricci
Our last but not least, Chrstina Ricci, 34, is expecting with her husband James Heerdegen, it was confirmed after rumours that began when the Addams Family star was spotted at LAX with a prominent baby bump. Congratulations! 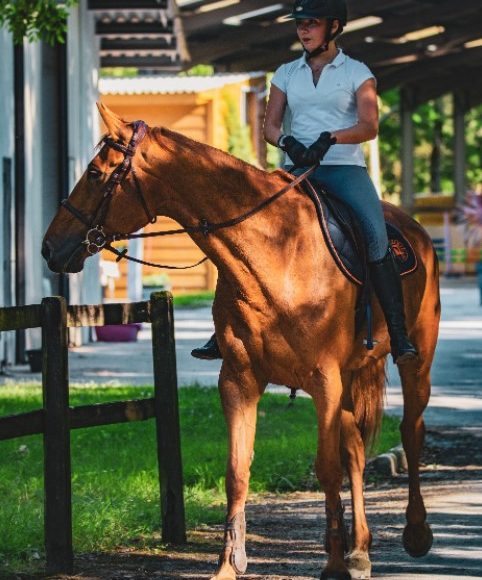 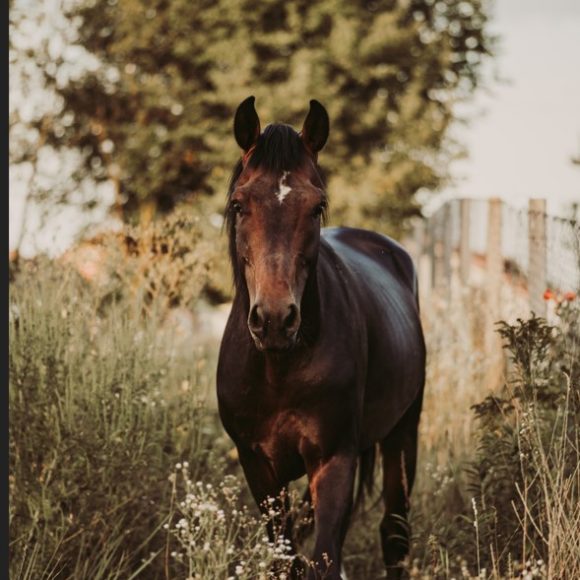