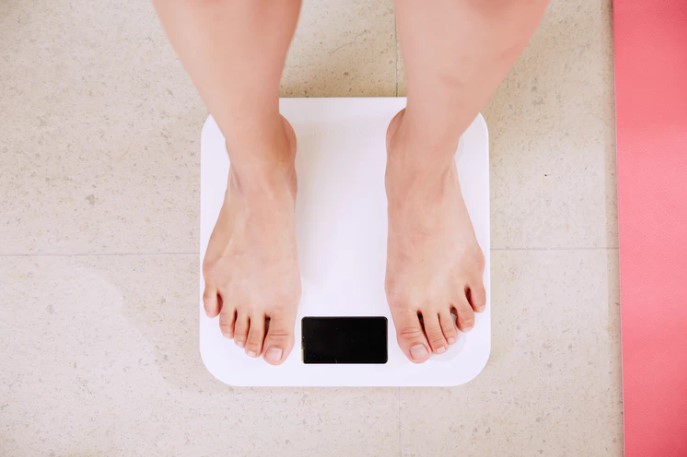 The report, published Wednesday in the journal CA: A Cancer Journal for Clinicians, also highlights a relationship between obesity and the risk of 13 cancers, including postmenopausal breast cancer and liver cancer, and a probable relationship with three others, including prostate cancer.

“Despite numerous studies on the health effects of overweight/obesity (excess body weight), the message has not been well disseminated. In particular, not many people are aware of the link of overweight/obesity to cancer risk,” Hyuna Sung, one of the report’s authors and a principal scientist at the American Cancer Society, wrote in an email.

The American Cancer Society notes that by 2030, there are expected to be 21.7 million new cancer cases and 13 million cancer deaths around the world.

“The future burden will probably be even larger because of the adoption of western lifestyles, such as smoking, poor diet, physical inactivity, and fewer childbirths, in economically developing countries,” the group says.

Levels of obesity globally have been rising, taking a toll on health, the report says.

Researchers used publicly available or already published parameters and estimates to show regional and global trends of obesity and overweight for the past four decades, from 1975 to 2016, Sung said.

During that period, the prevalence of excess body weight has risen from 21% in men and 24% in women to approximately 40% in both sexes — and this is apparent in all regions of the world.

The largest increase in overweight population was in men in Western countries, where the rate went from 9% to 30%, and in women in Central Asia, the Middle East and North Africa, where rates went from 12% to 35%.

The researchers suggest a number of reasons for the increases.

“The simultaneous rise in excess body weight in almost all countries is thought to be driven largely by changes in the global food system, which promotes energy-dense, nutrient-poor foods, alongside reduced opportunities for physical activity,” Sung said.

Dr. Anne McTiernan, a cancer prevention researcher at the Fred Hutchinson Cancer Research Center in Seattle, wrote in an email that, “This paper is an excellent review of the global burden of obesity on cancer.

“We often think of obesity as being an American phenomenon, but it’s a growing problem worldwide. As fewer people smoke (luckily), obesity will be responsible for a larger fraction of cancers,” said McTiernan, who was not involved in the report.

There is evidence that excess body fat causes a greater risk of 13 cancers, according to the report: postmenopausal breast, colon/rectum, corpus uteri (endometrium), esophagus (adenocarcinoma), gallbladder, kidney, liver, meningioma, multiple myeloma, ovary, pancreas, stomach (cardia) and thyroid. There is also probably evidence of an association for cancers of the mouth, pharynx and larynx.

The three countries with the highest proportions of cancer attributable to excess body fat were Egypt, Mongolia and Puerto Rico, with 8.2%, 8% and 7.7%, respectively.

Countries with proportions of 1% or less included India, Uganda and Malawi.

The report also looks at cancer and excess body weight by gender. The total number of cases for women was nearly double that of men, with breast cancer being one of the largest contributors. For men, liver cancer was one of the highest contributors.

For men, approximately 29% of esophageal adenocarcinomas were linked to excess body weight.

Stopping the rise in obesity among the global population is one of the World Health Organization’s nine 2025 targets on the burden of noncommunicable diseases, including cancer. But the report says that “given the current pace of increasing and existing challenges, achieving this goal appears unlikely.”

WHO provided high-priority strategies for governments, industries and civil societies in September 2017, including “population-wide, policy-led, interventions to rectify the production, distribution, and marketing of unhealthy foods and changes in the built environment to promote adequate levels of physical activity,” the report reads.

These population level efforts should be put in place alongside health care interventions for weight management and focus on education and opportunities for sustainable lifestyle change.

“Obesity epidemic should be addressed at a societal level and will not be resolved without policy-based environmental changes under the government leadership,” Sung said.