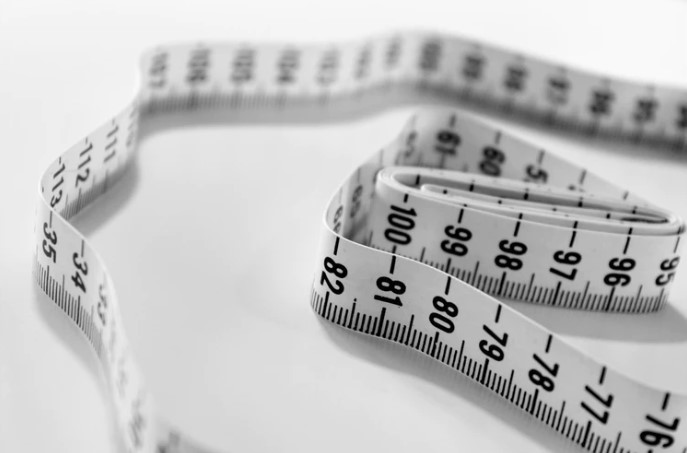 The best way to maintain weight loss may be to change your diet to one low in carbohydrates, according to new research. The study, published Wednesday in the journal BMJ, involved 164 overweight or obese people. Their weight was brought down by 12%, and they were stabilized at that weight and put on a high-, medium- or low-carbohydrate diet for 20 weeks. The diets were made up of 20% carbs and protein and 60% fat, 40% carbs and fat and 20% protein, or 60% carbs and 20% protein and fat.

“We found that the type of diet people ate had a major impact on their metabolism. Those on the low-carbohydrate diet burned about 250 calories a day more than those on the high-carbohydrate diet, even though all the groups were the same weight,” said Dr. David Ludwig, principal investigator of the study and co-director of the New Balance Foundation Obesity Prevention Center at Boston Children’s Hospital.

While participants were on these diets, their calorie intake was controlled so that they maintained the baseline weight. If a participant started to lose or gain weight, their calorie intake was increased or decreased. “If somebody’s metabolism speeded up, they would have started losing weight, and that would have triggered us to increase calories just to restore weight to that baseline target,” said Ludwig, who is also a professor of pediatrics and nutrition at Harvard University.

The research looked at diet’s effect directly on the metabolism, he said, which is one of the things that works against you when you are trying to maintain weight. “These findings show that all calories are not alike to the body from a metabolic perspective and that restricting carbohydrates may be a better strategy than restricting calories for long-term success,” Ludwig said.

He also believes that, without the calorie control intervention, having a low-carb diet could create spontaneous weight loss of about 20 pounds over a few years. “This seems like an important finding BUT I would be highly cautious as the interpretation of the results seems quite incorrect,” said Naveed Sattar, professor of metabolic medicine at the University of Glasgow, in a written statement.

Sattar, who was not involved with the study, said that the low-carbohydrate group seems to have been eating more calories than the other groups to have kept similar weights. “This brings the other point that what really matters is weight change and we already know from much larger and longer trials that weight loss is broadly similar whatever diet one takes (low carb or low fat or others) as long as one sticks to the diet,” he said.

“So, in short, I don’t believe this work changes anything and nor does it convince me that low carb diets are meaningfully better to relevant health outcomes. The overwhelming evidence does not support this.” Experts also pointed out that all the participants had the same basic metabolic rate, so other unmeasured activities could explain differences, as well as high levels of saturated fat in the low-carbohydrate diet, which could lead to increased cholesterol and heart disease risk.

Kevin McConway, emeritus professor of applied statistics at the Open University, noted that “because the different diets had to be made up from foods that may have differed in other ways than just their carbohydrate and fat content, it remains possible that these other differences were responsible for some part of the observed differences in energy expenditures.”