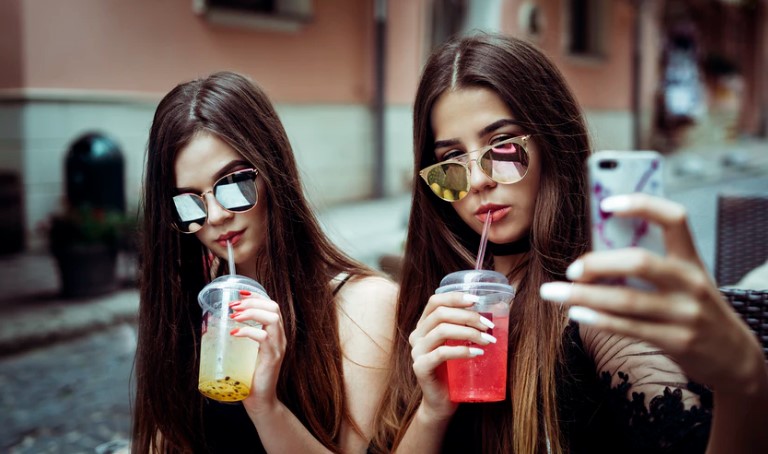 You might think that taking lots of selfies is just another way of sharing, but a new study suggests you could be headed toward full-blown narcissism. Researchers followed 74 people, aged 18 to 34, for four months. Those who posted a high number of images and selfies on social media had an average 25 percent increase in narcissistic traits such as exhibitionism, a sense of entitlement and exploitation of others.

This increase resulted in many of these people meeting the clinical definition of a narcissistic personality disorder, the British study authors said.

“There have been suggestions of links between narcissism and the use of visual postings on social media, such as Facebook, but until this study it was not known if narcissists use this form of social media more, or whether using such platforms is associated with the subsequent growth in narcissism,” said study leader Phil Reed, who’s with the department of psychology at Swansea University.

“The results of this study suggest that both occur, but show that posting selfies can increase narcissism,” he said in a university news release.

But the study could not prove that posting lots of selfies is linked to narcissism. Still, “taking our sample as representative of the population, which there is no reason to doubt, this means that about 20 percent of people may be at risk of developing such narcissistic traits associated with their excessive visual social media use,” Reed concluded. Interestingly, his team also found that people who mainly posted written messages on social media did not have an increase in narcissism.

The study was published online recently in the Open Psychology Journal.