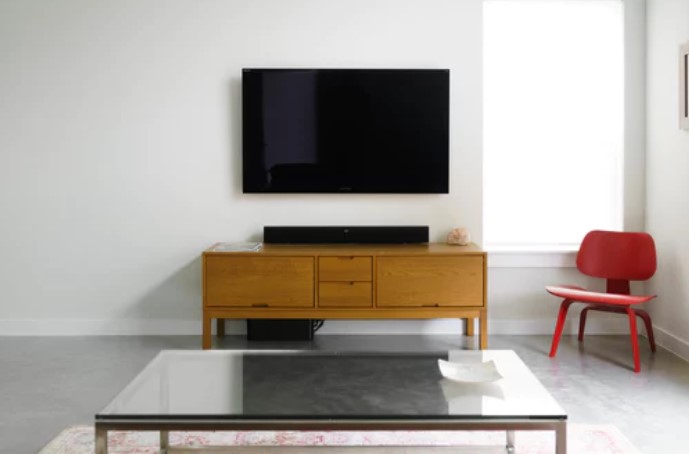 “Friends” will be there for you on Netflix through 2019, but the minor internet meltdown over a rumor that the show was leaving goes to the heart of the biggest question about Netflix’s short-term future: What happens if and when its competitors pull their most popular content from Netflix to make it exclusive to their own streaming services?

One show might not make a difference, but Disney and WarnerMedia, both of which are launching streaming services next year, hold the key to a huge trove of content that lives on Netflix. WarnerMedia’s “Gilmore Girls” and “The West Wing” and Disney’s “Grey’s Anatomy,” for instance, all had big fanbases when they lived on their respective networks and are now big draws for Netflix.

And the situation for Netflix could potentially get worse. Comcast, the parent company of NBCUniversal, has not announced plans for a streaming service of its own — but it could, and then it could decide to pull its big draws, like “The Office” and “The Good Place.”

Industry observers think it’s not so cut-and-dried, though.

Jill Rosengard Hill, an executive vice president at Magid, a research-based media firm, told CNN Business that “the potential loss of a ‘Friends’ is notable, but one show does not make a subscription service” because Netflix is “so far ahead that it’s unlikely that they’ll lose their dominant position for awhile.”

Two factors make it unappealing for competitors to pull content from Netflix: For one thing, it has massive reach with more than 137 million subscribers worldwide. More importantly, though, these studios make millions licensing content to Netflix. Using NFL games as an analogy, Greenfield made the point that the league could take Sunday afternoon football and put it exclusively on its NFL Network. It would bolster its own product if it did that — but at the cost of billions in revenue.

“Having lots of content is critical, but I don’t think any one show is critical,” Greenfield told CNN Business. “I’d almost reverse the question and ask, ‘Does Warner Bros. want to take a show like ‘Friends’ that’s now reaching tens of millions of people and generating substantial profits and make very little and show it to very few?'”

Randall Stephenson, the CEO of AT&T, which owns WarnerMedia, said Tuesday that WarnerMedia and Netflix had reached a deal to keep the series on the service, but on “a nonexclusive basis.” That means WarnerMedia can monetize the series while it prepares to launch its own streaming service. Then it can make “Friends” a part of its lineup, too, if it wants.

And that deal isn’t cheap. Netflix paid $80 million for the show, according to the Hollywood Reporter. The New York Times put that price tag at $100 million. CNN Business has not independently confirmed the final figure.

Netflix has prepared for growing competition, spending $8 billion on content this year and poaching Shonda Rhimes and Ryan Murphy to create original programming to go along with its slate of prestige hits such as “The Crown” and “Stranger Things.”