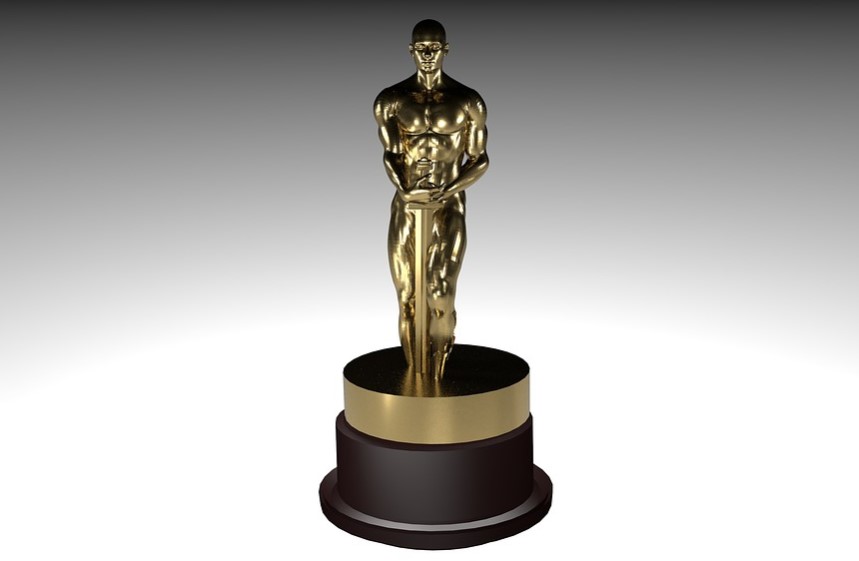 Where to watch all best picture Oscar nominees

The lineup of Oscar nominees for best picture this year offers a mix of old and new, of small personal films and box-office blockbusters.

With big breakthroughs for superheroes and streaming services, along with old-fashioned issue-oriented dramas, costume fare and the latest version of the oft-remade “A Star is Born,” there likely something for everyone among the eight nominees.

If you want to see where your favorite stacks up among the contenders, here’s where you can watch them all:

The Marvel superhero — about the king of the fictional African kingdom of Wakanda, T’Challa (Chadwick Boseman), whose rule is challenged by a figure from the past (Michael B. Jordan) — achieved its own kind of royalty, becoming the first film from that genre superhero movie to earn a best picture nomination. It ranks as the third highest-grossing movie of all time at the domestic box office, behind only “Star Wars: The Force Awakens” and “Avatar.”

Based on a true story, director Spike Lee’s film — which seeks to connect the past to the present — focuses on an African-American undercover cop (John David Washington) who, with the help of a white colleague (Adam Driver), infiltrated the Ku Klux Klan in the 1970s.

Rami Malek stars as Freddie Mercury, the lead singer of Queen, in this biographical tale of the band’s rise, produced in concert with the group’s surviving members. The movie was also characterized by its share of off-screen tumult, with controversial director Bryan Singer having been fired from the project.

Olivia Colman, Rachel Weisz and Emma Stone star in this period costume drama, which deals in politics of the literal and sexual variety, as two ambitious members of the court vie for the Queen’s loyalty and affection.

Where to watch: Amazon Prime Video

Viggo Mortensen and Mahershala Ali star in this fact-based story about the relationship between pianist Don Shirley (Ali) and the man hired to drive the African-American musician during a tour of the South in the early 1960s. The title refers to the guide telling black people where they could stay, while the movie has continued to please audiences, despite plenty of naysayers and several off-screen controversies.

Where to watch: Amazon Prime Video

Director Alfonso Cuaron offers a semi-autobiographical tribute to the women who raised him, focusing on the family maid (Yalitza Aparicio) amid a period of unrest, both within the family and society at large, in his native Mexico in the 1970s. Shot in black and white, the film marks Netflix’s first best picture nominee.

Where to watch: Netflix

Bradley Cooper co-wrote, directed and stars in this latest remake of the classic Hollywood tale — here set in the music industry — about an aging star taking a brilliant newcomer under his wing, here played in a breakthrough debut by Lady Gaga, only to see their fortunes change.

Christian Bale disappears into the role of Dick Cheney in director Adam McKay’s dark satire about the former vice president and his political ascent, which co-stars Amy Adams, Steve Carell and Sam Rockwell.

Where to watch: “Vice” is still playing in theaters.