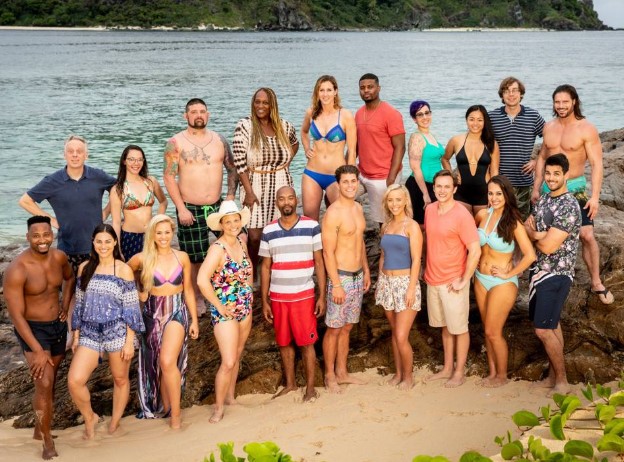 Who Will Win Survivor David vs. Goliath

One of the most exciting seasons of Survivor in years is now down to six players remaining, and at this point, almost any of them could take home the million dollars at the end of this—especially after the latest episode. Key word there is almost, because there are a couple remaining players don’t yet deserve that prize.

And of course, the key word there is yet. Anything could happen during the three-hour finale. Any combination of players could end up in the final, and any decision could sway the jury’s votes in the total other direction, so let’s break down who’s left and what their chances are so far.

This week’s episode eliminated one more castaway (Bye, Christian!) before next week’s three-hour finale, which will whittle the competition from six to three before the jury votes for the winner. Last season saw the first ever tie for the winner, giving the deciding vote to the second runner-up. We wouldn’t be surprised if there are some surprises in store for this year’s final tribal council too!