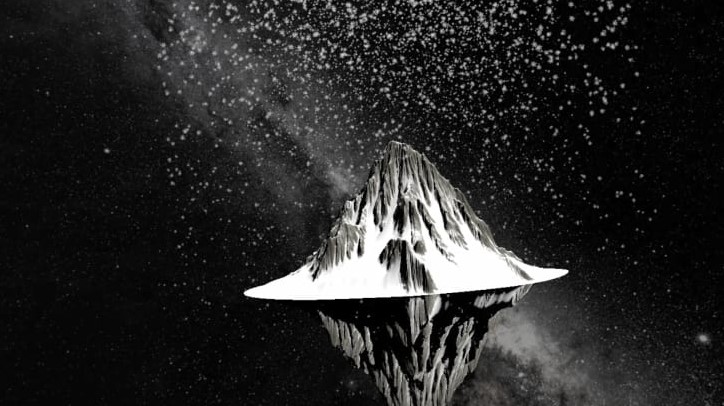 VR installation flies you to the moon

The moon has been receiving a lot of attention lately. From Elon Musk’s SpaceX trip around the moon — which recently signed on its first billionaire passenger — to NASA’s renewed plans for moon exploration, it seems we’re in a new lunar space race.

The latest exhibition at Denmark’s Louisiana Museum of Modern Art, “The Moon: From Inner Worlds to Outer Space,” looks at how artists have been looking upward to Earth’s satellite — not only from a scientific point of view, but also to the moon as a cultural symbol imbued with different meanings.

“I was the first artist in residence at NASA,” said artist-musician Laurie Anderson, whose work, co-created with fellow mixed-media artist Hsin-Chien Huang, is one of the highlights of the exhibition. “For three years, I just was a fly on the wall at Mission Control in Houston, Jet Propulsion lab in Pasadena, the Hubble in Maryland. Artists have a different point of view and that should be represented.”

Anderson has never shied away from drawing upon science for technological advancements to use in her work, which often has a futuristic tone. Her 1981 self-directed video for the song “O Superman,” which brought her progressive aesthetic into pop culture, is no exception and cleverly shows Anderson’s fascination with technology.

For this new exhibition, Anderson — armed with her experience at the US space agency — and Huang worked on a VR installation that will take visitors through an otherworldly experience.

“I want to walk into a work of art and become it, get lost in it. Every artist since the beginning of time has wanted you to come into that world. VR offers you that in a way that is unique,” said Anderson.

With the 50th anniversary of the Apollo 11 moon landing next year, the exhibition celebrates the fascination with lunar expeditions, but it also includes artworks that focus on the strong symbolic hold the moon has always had over people.

The moon has long been featured in art, from cave artists dating back 15,000 years who drew constellations and lunar calendars to 19th-century painters who depicted night scenes bathed in romantic moonlight.

But the night sky and space aren’t only synonymous with beauty. So Anderson and Huang also created a “hideous” version of the moon, in which people had dumped all the radioactive material from Earth.

“We did different phases of the moon, different aspects, looked not just at the romanticism of the moon but dystopias,” Anderson said.