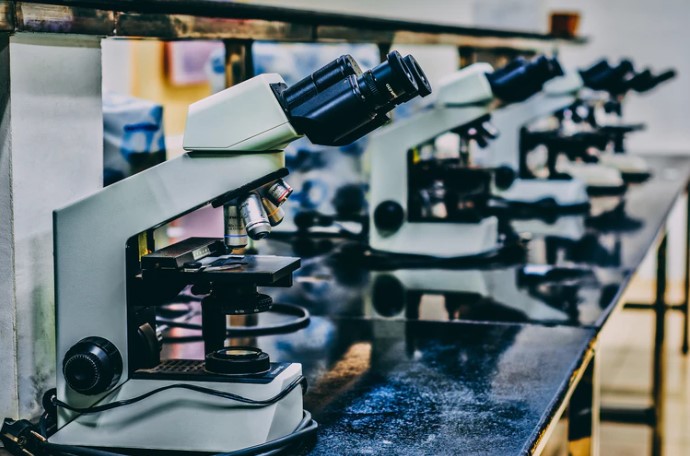 How to live longer

SCIENTISTS have made a breakthrough discovery in human DNA that could add “10 to 20 years” on how long people live, thanks to artificial intelligence.

According to the Office for National Statistics, UK life expectancy was 79.2 years for men and 82.9 years for women on average in 2018. This figure has not increased at all from the previous year, with a slowdown in expectancy since 2001 due to an ageing population. However, scientists may have come up with a quick fix that could see humans regularly exceed 100 years and even push 120.

Age is currently the primary risk factor for a host of chronic diseases, including cardiovascular issues, diabetes, cancer and dementia. Kristen Fortney, the CEO of BioAge, revealed her company is using a unique artificial intelligence platform that explores public data to identify and target the molecular factors that influence longevity. She detailed on Netflix documentary “Explained” how the science company aims to extend life by up to two decades.

“We know this is already achievable as we have people living past 100 called centenarians.

“These people aren’t just lucky, it’s genetically controlled because their children are also more likely to live past the age of 100.”

Ms Fortney went on to reveal exactly how the company plans to extend life.

She added: “People who live past 100 get sick much later in life and for a shorter period of time.

“If we can find out what these secrets are then we can develop drugs that mimic them for the rest of us, so we can live longer and healthier.”

BioAge uses a series of computers to automatically sort data, with a team of medical scientists on hand to examine it. This thorough process will allow them to identify similarities in the DNA of those that live longer. They will then devise a plan to block the identified molecular pathway, a series of interactions among molecules in a cell, that should prevent the ageing process.