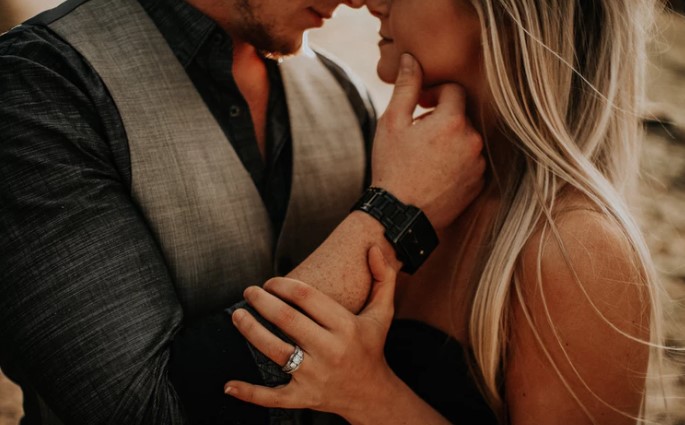 Sex During and After Pregnancy

Pregnant women and their partners often wonder if it’s safe to have sex during pregnancy. Will it result in miscarriage? Will it harm the unborn baby? Are there sex positions to avoid? Here’s the information you’ve been looking for.

Is Sex Safe During Pregnancy?

Sex is a natural, normal part of pregnancy — if you’re having a normal pregnancy. Penetration and intercourse’s movement won’t harm the baby, who is protected by your abdomen and the uterus’ muscular walls. Your baby is also cushioned by the amniotic sac’s fluid. The contractions of orgasm aren’t the same as labor contractions. Still, as a general safety precaution, some doctors advise avoiding sex in the final weeks of pregnancy, believing that hormones in semen called prostaglandins can stimulate contractions. One exception may be for women who are overdue and want to induce labor. Some doctors believe that prostaglandins in semen actually induce labor in a full-term or past-due pregnancy, since the gel used to “ripen” the cervix and induce labor also contains prostaglandins. But other doctors believe this semen/labor connection is only theoretical and that having sex doesn’t trigger labor. As for orgasm, those contractions aren’t the same as labor contractions. So there’s no problem there.

When Not to Have Sex during Pregnancy

Your doctor may advise you not to have sex if you have any of the following types of high-risk pregnancy:

You’re having vaginal bleeding, discharge, or cramping without a known cause

Your amniotic sac is leaking fluid or has ruptured membranes

Your cervix has opened too early in pregnancy

Your placenta is too low in the uterus (placenta previa)

Keep in mind, if your doctor says “no sex,” that may include anything that involves orgasm or sexual arousal, not just intercourse.

Every woman’s experiences during pregnancy are different — including how she feels about sex. For some, desire fades during pregnancy. Other women feel more deeply connected to their sexuality and more aroused when they’re pregnant. During pregnancy, it’s normal for sexual desire to come and go as your body changes. You may feel self-conscious as your belly grows. Or you may feel sexier with larger, fuller breasts. Tell your partner what you’re feeling and what works. You may need to play with positions, especially later in pregnancy, to find one that’s both comfortable and stimulating for you.

Avoid lying flat on your back in the “missionary position” for sex after the fourth month of pregnancy. That way, you can avoid the weight of the growing baby constricting major blood vessels. Another way to make sex more comfortable is to try lying sideways together. Or you might try positioning yourself upright or sitting on top. As always, if you’re not absolutely sure about your partner’s sexual history, use condoms. Pregnancy doesn’t protect against sexually transmitted infections — such as HIV, herpes, genital warts, or chlamydia — and those infections can affect your baby.

The first six weeks after delivery are called the postpartum period. Sex during this time may be the last thing on your mind. Reasons your desire for sex may decrease are:

Healing from an episiotomy (incision during vaginal delivery)

Fatigue after pregnancy and the birthing process

Demands of your newborn (increased if you had twins or triplets)

Emotional issues, such as postpartum blues, anxiety over parenting, or relationship issues with the father. Intercourse is generally safe after any incisions have fully healed and you feel the delicate tissues of your vagina have healed. This healing usually takes several weeks. You can ask your doctor what she recommends. Most doctors will say wait at least 6 weeks after delivery before intercourse. Equally important is feeling emotionally ready, physically comfortable, and relaxed. For both you and your partner, patience is a virtue. Given the realities and stresses of early parenthood, it can take up to a year for a couple’s normal sex life to return in full bloom.

#After. Pregnancy #During #Sex