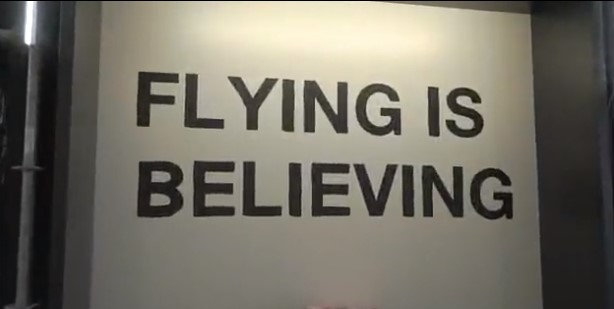 RESEARCH AND CAREFUL EDITING OF THE COLLECTIONS

The 88th edition of Pitti Bimbo (Florence, 17-19 January 2019) ended in a general atmosphere of satisfaction and very concrete contacts among the stands of the protagonist companies in the Fortezza da Basso.

The most important international and Italian kids’ fashion buyers came to the fair, curious to discover the new ideas presented by the 564 protagonist brands attending this edition, intercepting all the latest trends and the future evolutions of the sector.

“The results for these three days went beyond our expectations” says the CEO of Pitti Immagine, Raffaello Napoleone, “with comments gathered among the stands that unanimously refer to the great work carried out by the exhibiting companies: in the editing of the collections, the research into styles that are modern and functional in terms of the new ecological and social sensitivities, the commitment to maintaining both quality and price and the ability to move around an international market that is interminably changing and transforming itself. These are all qualities that our sales team has managed to highlight through the careful segmentation of the fair according to typology and merchandising category, together with the revamping of the physical spaces.  This is the best possible response to a climate that, particularly in recent months, has grown darker, with a series of downward forecasts regarding growth, consumption and trade.  While the data we are collecting regarding a drop in Italian buyers was expected, the performance and confirmation witnessed with regard to the international scenario represent a really important sign at this time. It is additional corroboration of the worldwide leadership of this fair in the world of children’s fashion and the most contemporary lifestyles.”

At the end of the three days of the fair more than 6,400 buyers had attended overall (of these, a total of almost 2,450 were foreign buyers) – with the total number of visitors reaching the 10,000 mark.

Let’s look at the results for the top 8 markets present at Pitti Bimbo: Spain, in first place in terms of the number of buyers, registers a rise in attendance (+7%); the same is also true for buyers from Greece (+20%); France and United Kingdom, notwithstanding the specific difficulties both countries are experiencing, surprisingly confirm the high levels achieved by their buyers at the last winter edition; the situation is the same for Turkey, another significant market for kids’ fashion; there is a slight drop for Germany, while more consistent falls were expected in the numbers for Russia (-14%) and Ukraine (-9%), where the situation of the domestic economy and the geopolitical scenario have worsened in recent months. Moving on with the ranking: China, Japan and United States maintain the results of the sales outlets achieved at the last few editions; and there was a satisfying increase for other important markets like Belgium (+20%), Poland (+5%) and Saudi Arabia.

With regard to Italy, the attendance figures registered are showing a drop of around 9%.

Last but not least, great participation to the “KidsLabs” a program dedicated to kids and families launched by Pitti Immagine at this edition of the fair, in collaboration with some of the city’s most important museums – Palazzo Strozzi, Museo Marino Marini, Uffizi and Museo della Moda e del Costume, Fondazione Scienza e Tecnica and Museo degli Innocenti: all the workshops were “sold out” with a great feedback by the participants.