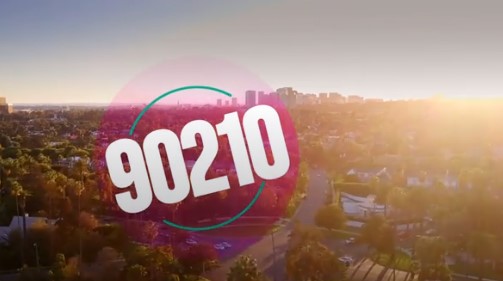 This revival features a major twist: the cast will actually play heightened versions of themselves in a brand-new serialized drama that is inspired by their real lives and relationships. “Having gone their separate ways since the original series ended 19 years ago, Jason, Jennie, Ian, Gabrielle, Brian and Tori reunite when one of them suggests it’s time to get a Beverly Hills, 90210 reboot up and running,” FOX revealed in a statement. “But getting it going may make for an even more delicious soap than the reboot itself. What will happen when first loves, old romances, friends and frenemies come back together, as this iconic cast – whom the whole world watched grow up together – attempts to continue from where they left off?”

A Beverly Hills, 90210 revival has been rumored for months. Jennifer, Tori, Jason, Ian, and Brian were all spotted out together in Los Angeles in Dec. 2018 right after revival speculation surfaced. This revival is now official, and it’s going to be the most epic ’90s reunion!