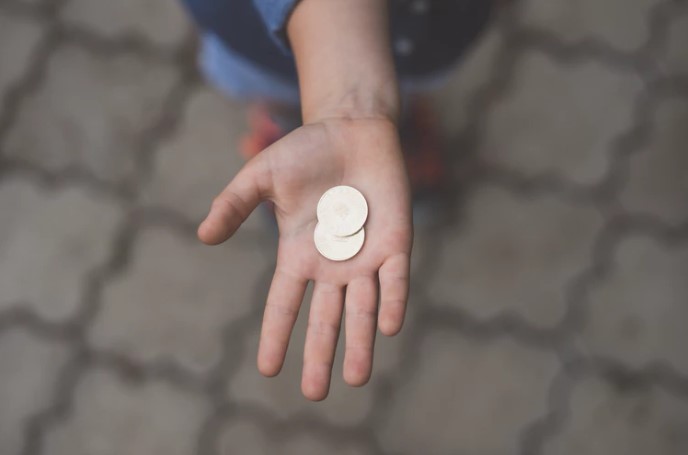 EBAY is a great place to find rare coins such as the this rare aquatics Olympic 50p coin. It is worth hundreds according to coin collectors and experts, but why?

A rare 50p coin can make a coin collector a decent sum of money, if they manage to spot one. Sometimes they pop up in your change, other times they are sold in special collectors edition. Either way, they can make an great edition to a collection or a bit of pocket money for a savvy seller. This coin has sold on eBay for £150 in recent days, but this is far less than it has sold for in previous times.

The 50p coin was created for the 2012 London Olympics, and is rare for a very special reason. There are, in fact, two different versions of the coin and only one of them is worth hundreds of pounds. Seller “oskarbalt-0” advertised the coin as: “Olympic Swimmer Aquatic 50p 2011 RARE with lines across face.”

And they were right to point out the lines over the face as this is exactly what make the coin so rare. The coin was sold on 22 March for £150 after two bidders battled it out of the rare piece. Oskarbalt-0 wrote of the coin: “You know what it is! For those, who don’t know: The Aquatics coin, by Jonathan Olliffe shows a female swimmer in water.

“The Royal Mint sold all of the Olympic coins separately in sealed packs (they were also circulated normally).

“Some of the sealed individual packs contained a coin that was clearly not meant to have been sold and is now referred to as the ‘withdrawn’ or error Aquatics 50p with lines on the face of the swimmer. Free express postage.”

The coin was not created in error, but Royal Mint decided after initially releasing the coin that the original design was too confusing. So they removed the lines from the face on further coins produced.