Following the massive success of the 1978 horror classic, Halloween, multiple sequels were made to capitalize on the first movie’s success. The 2018 sequel is pushing the reset button on all of the movies that came before it, except the original. It’s been 40 years since Michael Myers went on a killing rampage and murdered five innocent people, leaving only one victim alive — Laurie Strode. Laurie has spent decades waiting for the moment to kill the man who wanted to end her life, and she’s more than ready for the fight. Even though he’s been in prison ever since that fateful night, Michael has left a handprint on her life. 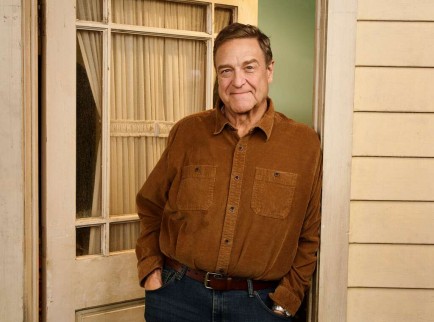