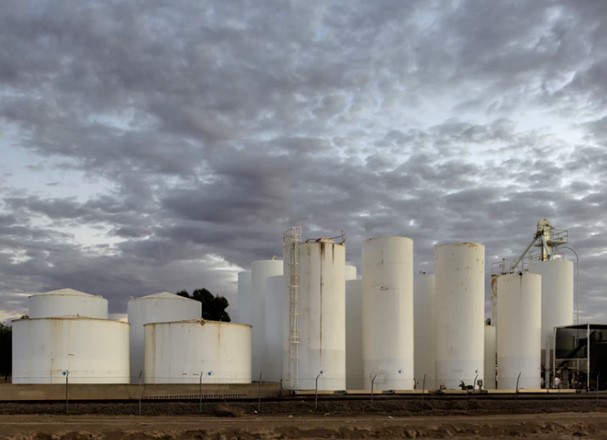 The Environmental Protection Agency (EPA) says it will issue a rule that bans the sale of methylene chloride to consumers but allows for its continued use in commercial products. The deadly chemical is found in paint and furniture strippers. Many stores, including Lowe’s and Walmart, had already stopped selling products with methylene chloride.

The ban includes the manufacturing, processing, and distribution of the chemical for consumers. Alexandra Dunn, the EPA’s assistant administrator for chemical safety, says in a press release: “This rule answers calls from many affected families to effectively remove these products from retail shelves and retail distribution channels, providing protection for the American public.”

“They’ve excluded workers who are the most vulnerable population,” says Lindsay McCormick, project manager, chemicals and health, for the Environmental Defense Fund in Washington, DC. “It’s a day late and a dollar short here.” The nonprofit group Safer Chemicals, Healthy Families says at least 64 people have died from exposure to methylene chloride since 1980. Many of those deaths were among workers who were refinishing bathtubs. Bathtub refinishers often work in poorly ventilated spaces. Methylene chloride is heavier than air, so it sinks and collects in low places like bathtubs, right where refinishers hold their heads as they work.

Methylene chloride is metabolized to carbon monoxide and replaces and blocks oxygen in the blood. When inhaled, it can cause carbon monoxide poisoning with headaches, nausea, dizziness, seizures, coma, and death. Over the long term, it increases the risk of cancer. The EPA has estimated that as many as 32,000 workers use methylene chloride on the job. One of those workers was 21-year-old Kevin Hartley, who was refinishing a bathtub at a Nashville apartment complex in April 2017 when he collapsed.

His mother, Wendy Hartley, joined a lawsuit filed against the EPA in January to get the agency to release the final rule. “I am clearly disappointed that the EPA has decided to weaken the ban as it was originally proposed,” Hartley says. “Methylene chloride has been recognized as fatal, and there are safer options available that will ensure that no other families will have to go through what we have. The EPA has a chance to protect American workers, and I am committed to continuing moving forward until all workers are protected from exposure to toxic chemicals like methylene chloride.”

The EPA says it will take public comments for the next 90 days. Those comments will inform a future rule that could establish a training, certification, or limited-access program for methylene chloride for commercial uses. 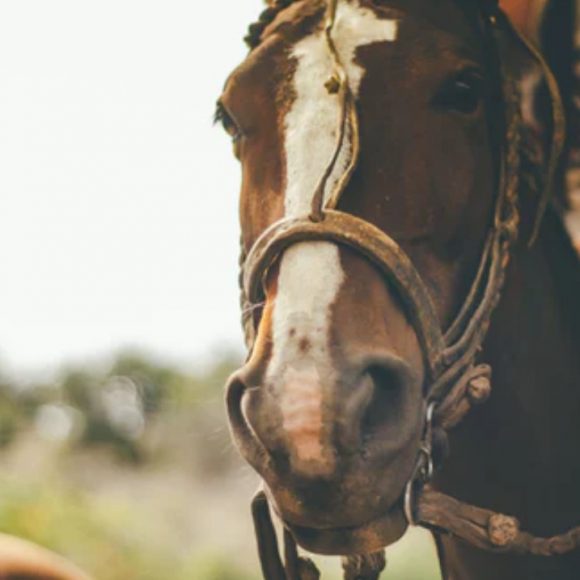