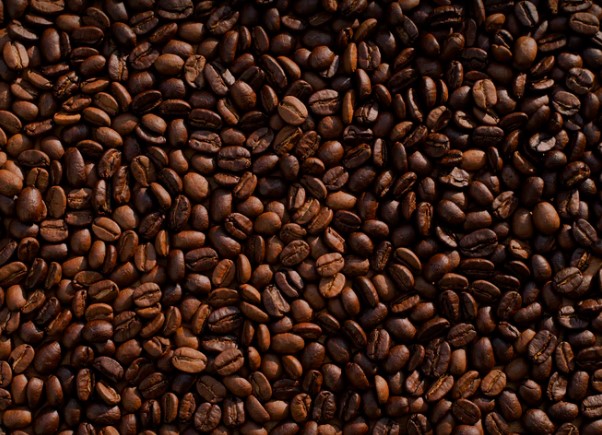 The wild plants are threatened by destruction or damage to the forests where they grow, and by rising temperatures which alter the specific climatic conditions in which they need to thrive.

Kew’s head of coffee research Dr Aaron Davis said: “If you start to lose these species, the options for developing resilient coffee for the future diminish very rapidly.”

Dr Davis, lead author of the study, added: “What we’re saying is 60 per cent is just really high, that’s a real wake-up call.

“For a major global commodity, that starts ringing alarm bells.

“When you’ve got a crop that supports the livelihoods of 100 million people just in production in coffee farming, then you look at the value of high street coffee chains and supermarket coffee, it’s enormous.”

The study and its findings were published in the journal Science Advances.