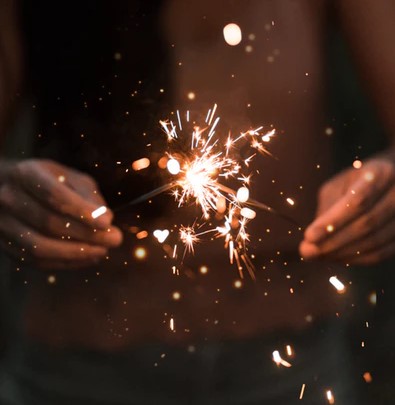 Country music lovers, this one’s for you!

The 2018 CMA Awards are just about off to a fantastic start inside Nashville, Tenn.’s Bridgestone Arena, with Carrie Underwood and Brad Paisley co-hosting yet again for their 11th consecutive year.  As for the soon-to-be announced CMA winners, Chris Stapleton tops the list of nominees with five each, while Dann Huff trails behind with four nods. Other notable nominees include Miranda Lambert, Keith Urban, Thomas Rhett and Jason Aldean. The 52nd Annual Country Music Association Awards also boasts one epic performance lineup, with Luke Bryan, Kelsea Ballerini, Carrie Underwood, Kenny Chesney and Garth Brooks all slated to take the stage. Country music not your cup of moonshine? Don’t fret! Pop singer and country crossover artist Bebe Rexha will perform her and Florida Georgia Line’s hit collab “Meant to Be,” which is also nominated for Single of the Year.

Check out the complete list of winners—updating in real time—by scrolling below:

Entertainer of the Year

Single of the Year

Album of the Year

Song of the Year

Female Vocalist of the Year

Male Vocalist of the Year

Vocal Group of the Year

Vocal Duo of the Year