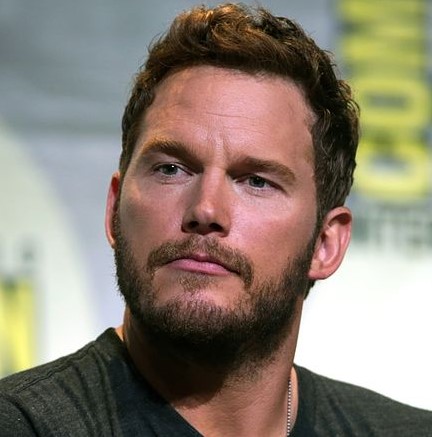 Chris Pratt had the time of his life at the 2019 iHeartRadio Music Awards!

On Thursday night, the Guardians of the Galaxy star took the stage at the ceremony to present Garth Brooks with the Artist of the Decade award. After the presentation, Brooks went on to perform for the excited crowd.

During his performance, Brooks spotted Pratt watching from the back of the stage and pulled him over for a short duet of “Friends in Low Places.”

“Welp. I guess I died and gone to heaven,” Pratt wrote on Instagram alongside a photo from the performance. “Thank you @garthbrooks and congratulations on the artist of the decade award.”

Pratt also shared a behind the scenes moment with Brooks and his band, during which he’s brought to tears.

“Here I am all misty eyed backstage,” Pratt told his followers. “A moment I will never forget. Sound on.”