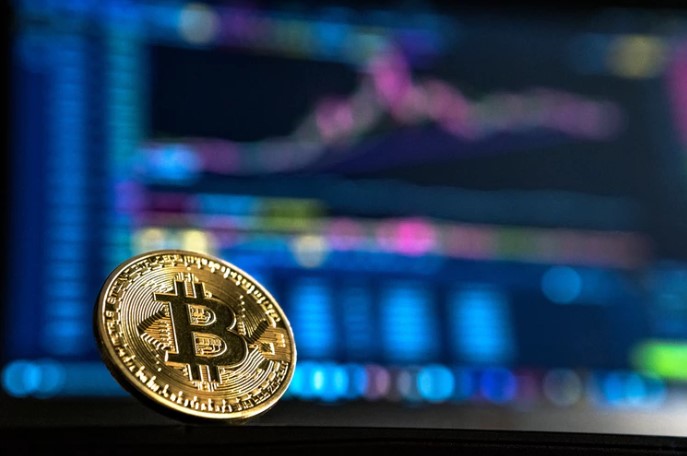 Cryptocurrency expert Lou Kerner, from CryptoOracle, appeared on Worldwide Exchange to discuss the latest development in bitcoin’s value. Mr Kerner said that bitcoin is the “greatest store of value ever created and it should surpass gold over time but it’s not going to happen overnight.” Of the recent plunge, he said: “Nobody likes being down like this but this is part of what investing in crypto is all about.”

In response, the CNBC host asked: “Why is bitcoin down 44 percent in 12 months? Is it just people selling what they can?

“Is it just that they’re inexperienced investors who are getting nervous?

“What do you think is behind that?”

Mr Kerner replied: “What’s behind it is the excitement of people who really believe that – you know early people thought it was going to be a new form of cash?

“And because of the governance problems with Bitcoin, it actually struggles to evolve.

“But it doesn’t need to evolve to be a better store of value – to be better than gold.

“If you believe in the long-term and if you hold on for dear life, because of the volatility, over any two year period, these people have always been rewarded.”

Bitcoin analyst Dr Saifedean Ammous is also hopeful and told Express.co.uk that bitcoin allows the technology to recreate the Gold Standard, which he maintained was responsible for “the most transformative and innovative period in human history since the late 18th century and early 19th century”.

He said the world has never prospered in the same way since it operated under the Gold Standard – during the so-called “Golden period of capitalism” – and bitcoin will one day allow us to return to “the old, unadulterated version of capitalism”.

The world’s leading cryptocurrency “is going to offer people a new, hard form of money that cannot be inflated”, he offered.

And the “economic reality” of bitcoin will mean people will be naturally “compelled” to adopt it, in the same way they were compelled to adopt gold, the academic outlined.

Bitcoin price decreased to $4245 at 19:35(GMT) on Friday, according to CoinDesk. It saw its highest value before Christmas when it reached the monumental price of just under $20,000.

The digital currency has, however, faced criticism by banks and finance experts, with Bank of England Governor Mark Carney insisting it is a “privilege” to be part of the financial system and “responsibilities come with those privileges”.

Mr Carney added: “The best of the cryptocurrencies, I would suggest, will gravitate to the best of the exchanges if they were regulated. And others will fall by the wayside.

“In the end, it is not just about market regulation, part of this is about any money laundering, terrorism financing, other illicit activities.”