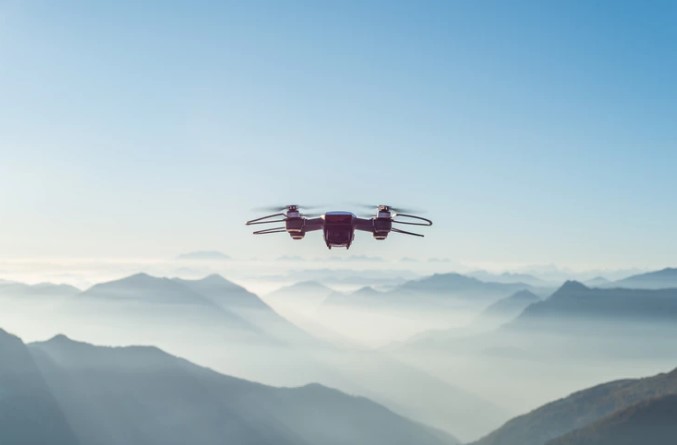 Your medical supplies could soon arrive by drone

Whether they are disrupting flights at London’s Gatwick Airport or racing around stadiums in one of the world’s newest sports, drones are being put to use in an ever wider variety of ways.

Now, India may join a growing list of countries that use the unmanned aerial vehicles for transporting medical materials. Officials are looking into using drones to beat traffic and get organs to transplant patients faster than ever.

The idea comes as the country works on introducing regulations on drone flights.

Although the plan is in its early stages, Jayant Sinha, a junior aviation minister, said that one possible use of the technology is “drone corridors” between drone ports built on the roofs of hospitals.

“One of the applications for drones that has come forward is an application to transport organs using drones,” Sinha said, “so that is something that we have discussed with a large hospital company that is transporting organs right now and has found it to be very difficult to transport organs, given how crowded Indian streets are.”