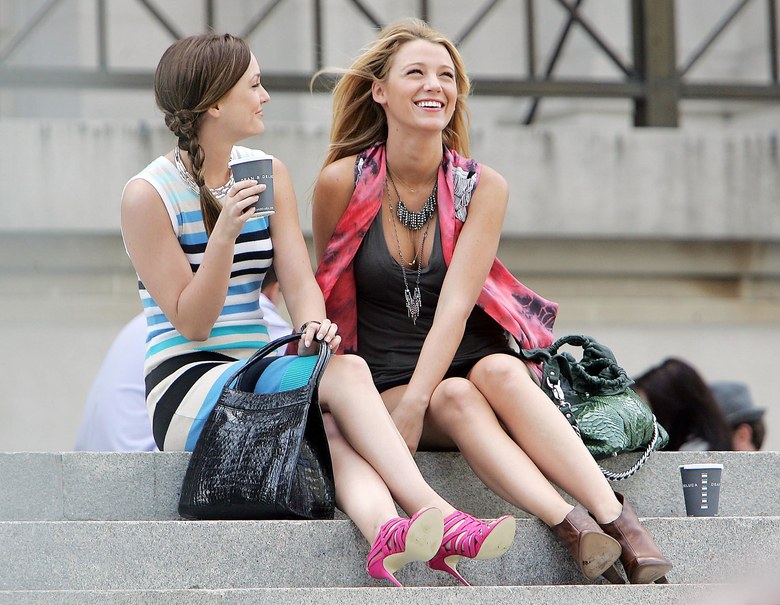 XOXO! Gossip Girl Is Coming Back

Not much of the plot is known as of yet, nor do we know when it will premiere. What we do know is that it will take place eight years after that juicy Gossip Girl website went dark, when Dan (Badgley), of all people, was revealed to be the gossip blogger. In the new series, a new generation of Upper East Side private school teens will be the target of a new Gossip Girl, where, we’re guessing, social media will now be involved. “The prestige series will address just how much social media—and the landscape of New York itself—has changed in the intervening years,” a release teased.

The reboot will be written by the original show’s creator, Joshua Safran, who also produced Quantico. Gossip Girl originally ran from 2007 to 2012; along the way, the show ignited some serious (and now questionable) fashion trends, and launched the careers of many of its cast. There are now even popular bus tours of some of the filming locations in New York City as well. (Admit it, you’ve wanted to go on one too.) With recent throwbacks such as The Hills also making a comeback, it’s officially time to party like it’s…2007. Xoxo.