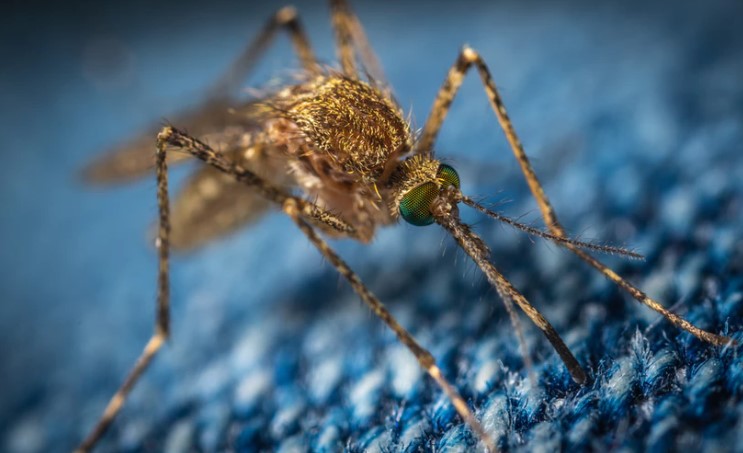 Mosquitoes have been almost completely wiped out on two Chinese islands

A population of the world’s most invasive mosquito species was almost completely wiped out by an experiment on two islands in the southern Chinese province of Guangdong, according to a study published Wednesday. The experiment successfully reduced the female Asian Tiger Mosquito population — the main source of bites and disease transmission — by up to 94%, reducing the number of reported human bites by 97%.

It isn’t the first attempt by researchers to reduce mosquito populations across the world. In 2018, scientists from the Imperial College of London used gene-editing tools to render female mosquitoes sterile, while males developed normally and continued spreading the genetic mutation. One of the Chinese study’s researchers, Xi Zhiyong, a professor at Michigan State University, has been a longtime pioneer in this field of study. Running a mosquito factory in southern China, he previously attempted to use sterilized male mosquitoes to mate with unaltered females.

“We’re building good mosquitoes that can help us fight the bad ones”, Xi told CNN in 2016.

In the new study, published by the International Journal of Science, Xi and his colleagues attempted to cut mosquito numbers even further by limiting both male and females’ ability to reproduce. Female mosquitoes were sterilized with low level radiation while the males were infected with the Wolbachia bacteria, then both were released during the peak breeding seasons in 2016 and 2017 on two islands near Guangzhou city.

The results were so successful they nearly eradicated the entire female mosquito population on the two islands. In a statement, mosquito ecologist Peter Armbruster said the trial was one of the most successful mosquito reduction trials to date given mosquitoes’ stubborn survivability.

Experts said the Asian tiger mosquitoes are particularly hard to eradicate using conventional population control methods, such as pesticides and removing stagnant water where the insects lay their eggs. The white-striped mosquitoes have been described as “highly invasive” and have spread from Asia to almost every continent over the past 40 years, according to the study’s authors.

Mosquitoes pose grave threats to human health beyond just irritating bites. The World Health Organization (WHO) has described the insects as “one of the deadliest animals in the world,” due to their ability to rapidly spread deadly diseases such as dengue fever and malaria.

Guangzhou, a densely populated urban metropolis with a tropical climate, saw around 37,350 people infected with dengue fever during an outbreak in 2014. This month, Philippines health authorities declared a “national dengue alert” after more than 450 people were killed by the virus in just the first half of 2019.

There is currently no effective vaccine or treatment for most mosquio-transmitted diseases, leaving controlling the insects’ populations one of the most effective control methods, according to the International Journal of Science.

“A new tool like what’s being described in this paper is very much needed,” Dobson said.