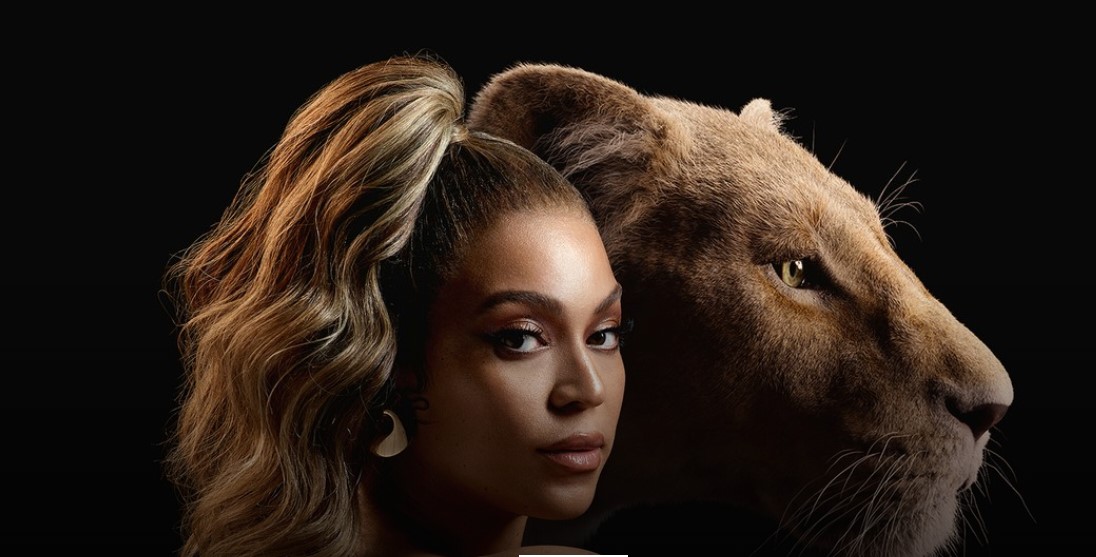 When Beyoncé announced that she’d be taking on the role of Nala in the live action remake of The Lion King, fans knew the superstar would do things big, but it wasn’t until she revealed that she’d also be executive producing a soundtrack for the film that her level of investment became clear. “Spirit,” her first single off of her compilation album, The Lion King: The Gift, premiered yesterday with a fashion-filled music video and rare interview with Good Morning America’s Robin Roberts. A new addition to the Disney classic’s iconic repertoire of songs, it required arresting visuals to match its uplifting tone.

Filmed at Havasu Falls in the Grand Canyon, the clip delivered on its promise, capturing the natural beauty of the landscape and a series of looks styled by Zerina Akers. With 12 outfit changes, dancers’ costumes, and a special pink gown for Blue Ivy’s cameo, there was no shortage of style to appreciate. The regal sensibility Akers has infused into all her work with the star was present, as was a wealth of creativity from the runways and beyond.

A mix of custom and couture, the looks spoke to Beyoncé’s diva persona and the natural beauty of the African continent. Dakar-based label Tongoro Studio transformed their black and white “Bamako” print into a tailored suit and matching bustier, while Canadian designer Mark Fast made souped up versions of his signature knits, accented with a plume of feathers. Pierpaolo Piccioli’s Spring 2019 couture tribute to iconic black beauties like Eartha Kitt and Beverley Johnson featured prominently, its voluminous ruffled frock coat layered over a latex corset dress by Venus Prototype.

That particular clash of references and price points is what keeps Beyoncé’s outfits interesting, and “Spirit” is especially jam packed. The fringed Hyun Mi Nielsen coat or the cowrie shell dress from Brazilian brand Maison Alexandrine may only appear briefly, but they add another layer to the video’s overarching message. A project she’s repeatedly referred to as her “gift to Africa,” the music—which features artists like co-stars Childish Gambino and Pharrell, alongside Nigerian artists Tiwa Savage, WizKid, and Mr. Eazi—reflects pop’s cross-cultural future and her fashions do something similar. By sourcing from around the world, Akers and Beyoncé have created a love letter to global style.