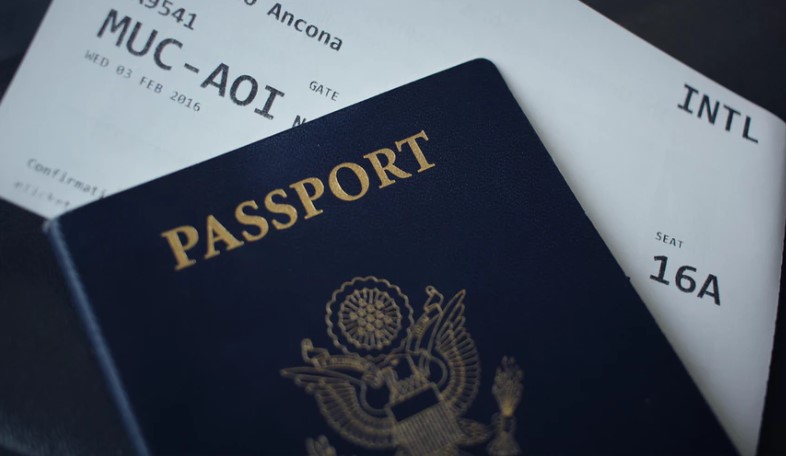 There are few things more liberating than travel — although some passports offer more freedom than others. A new report published in February 2018, reveals just how many borders some travel documents can cross. There are, it says, just two countries whose citizens enjoy visa-free access to a whopping 180 destinations around the world, and they’re both in Asia.

Japan and Singapore are now the world’s most powerful passports, according to the Henley Passport Index, compiled by global citizenship and residence advisory firm Henley & Partners. They’ve successfully knocked Germany off the top spot, with its visa-free access to 179 destinations.

The rise in the index of wealthy Asian states is long overdue, argues Parag Khanna, Senior Fellow at the Centre on Asia and Globalisation at the National University of Singapore.

“These two states in particular are identified as peaceful commercial powers, with their citizens interested primarily in business and investment activities,” says Khanna in a statement.

So which passports offer the least mobility?

Henley & Partner’s list is one of several indexes created by financial firms to rank global passports according to the access they provide to their citizens. 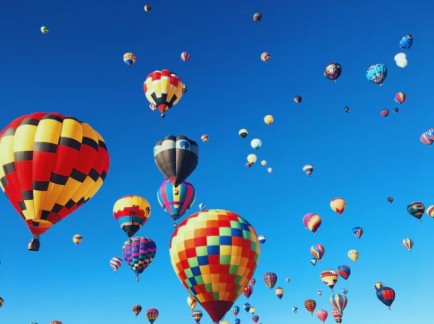