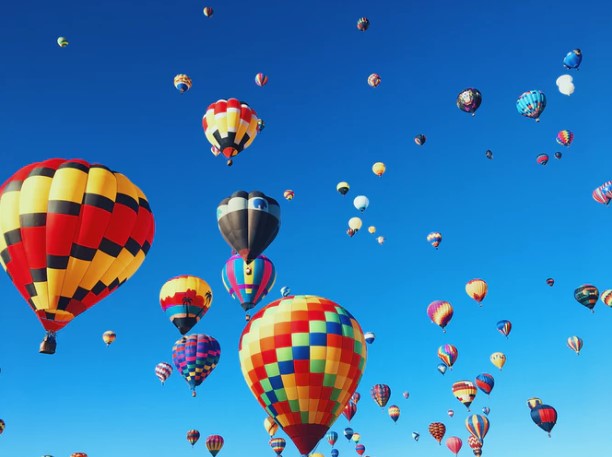 From balloon rides over the desert to a 1.7-mile zipline, a trip up the world’s tallest building isn’t the only way to get a bird’s-eye view of the UAE, as Peter Rickman discovers Cultural kicks in rising star of the Middle EaHOLD ON! Hold on tight… don’t let go whatever you do… it’s going to be a two bounce landing!” The balloon’s captain was very insistent and we weren’t likely to disobey his orders. The balloon’s basket hit a dune and, sure enough, it bounced up twice before coming to rest on its side on the desert sand.st.

Just five minutes earlier we had been floating serenely across the sky, now we were on our backs looking up at that same sky.

Yes, the landing had certainly been a bit rough but it had also been an exhilarating end to what had been an amazing experience.

We had arrived at the launch site just outside Dubai at dawn to go up in a balloon operated by Balloon Adventures Dubai (ballooning.ae) to see the sunrise over the desert. After watching the crew inflate the balloon and a safety briefing, we got into the basket and our flight began.

We rose slowly up into the dawn half-light, the other balloons around us providing a spectacular sight. Initially, my legs felt like they were made of jelly but I relaxed once I realised how peaceful it was flying high above the desert, looking at the camels and gazelle roaming across the sands below.

When the sun did come up, turning the early morning haze red, it certainly didn’t disappoint, as the oohs and ahhs of my fellow passengers confirmed. Once we had clambered out of the basket after landing, we were treated to a very tasty breakfast at a Bedouin camp before setting off on the day’s next adventure – a safari in a 1948 Land Rover.

Safari organiser Platinum Heritage (platinum-heritage.com) uses the open-top vintage Land Rovers because they have a connection with Dubai as they were the first cars brought to the region by the British Army in 1950.

More specifically, it uses 1948 examples because that was the year the Land Rover was launched. 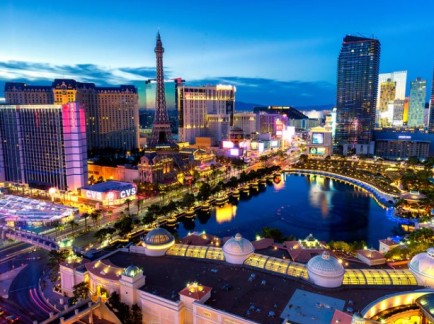