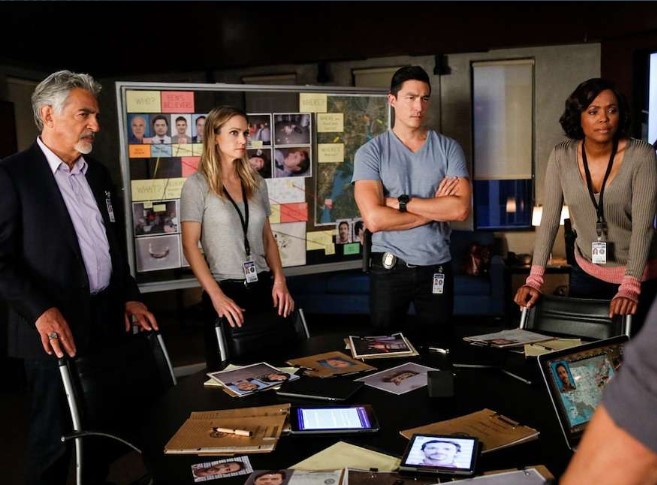 Why Criminal Minds is Ending

CBS announced Criminal Minds, which will air the season 14 finale on February 6, 2019, will come back for one final season. Yep, season 15 will be the last. When the 10-episode season concludes in the 2019-2020 season, Criminal Minds will have produced more than 320 episodes of TV, making it one of the longest-running dramas on American television.

The 15th season will allow the show’s writers to wrap up the stories and craft a satisfying conclusion for the dedicated fanbase.

It was time. After 14 seasons the CBS series, which is produced by ABC Studios, has been on the cancellation bubble before (ratings decline and the complicated producing deals), but fans will get a proper end. “It’s really bittersweet, but I’m so, so grateful to CBS for giving us this heads-up,” Erica Messer, executive producer, told TVLine. “I think one of my biggest fears was always, ‘Oh man, what if we don’t know’ and then they just don’t bring back the show? But they respect this series and the cast and the crew and the fans enough to end this properly.”