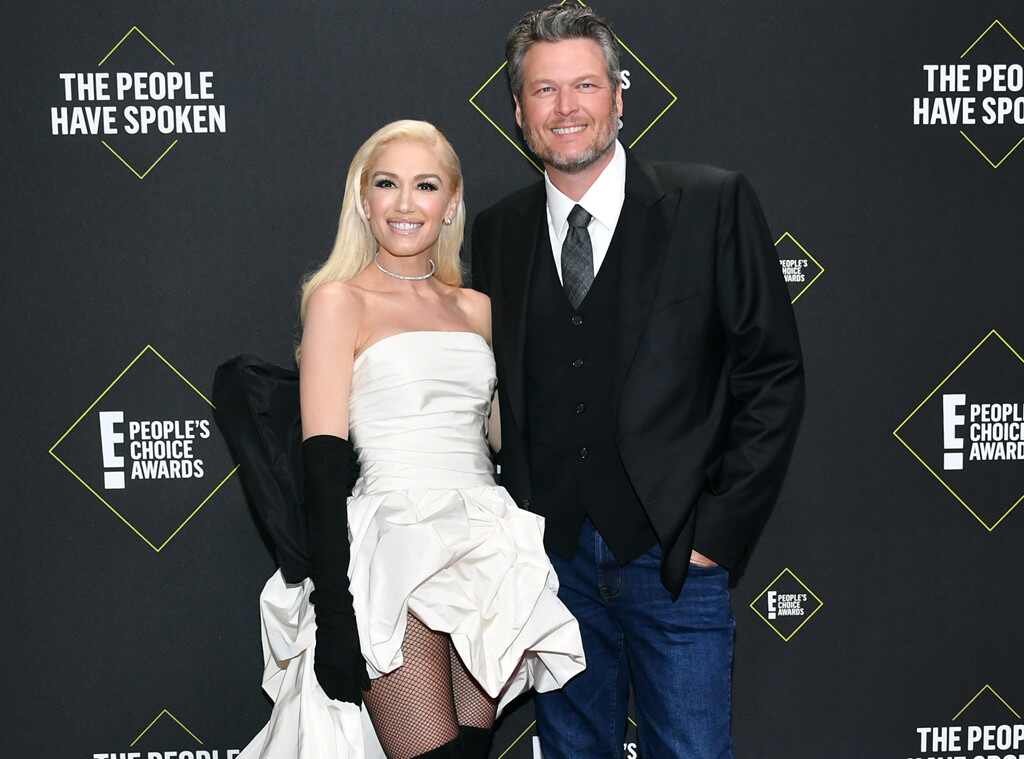 Blake Shelton appeared on The Ellen DeGeneres Show on Friday to promote his new compilation album, Fully Loaded: God’s Country, which features a duet with girlfriend Gwen Stefani titled “Nobody But You.” Naturally, he got ambushed by the host…again.

She reminded Blake of a gift she gave him on the show earlier this spring; a large clock featuring a photo of him and Gwen, to remind him “time is ticking” on getting engaged. On Friday’s episode of The Ellen DeGeneres Show, he told that someone backstage later took it away from him.

“So time didn’t really start ticking at that moment,” he said.

Ellen noted that they had also given a similar clock to Jennifer Lopez, bearing a photo of her and Alex Rodriguez. He proposed to her this past March after dating for about two years.

“And now she’s engaged,” she said.

Blake, 43, and Gwen, 50, have sparked engagement rumors many times since they first stepped out together as a couple in late 2015. She even told Ellen in 2018 that she has thought about marrying him.

Recent unconfirmed reports have said that Blake and Gwen are not getting engaged anytime soon and that one of the reasons is her Roman Catholic faith; the Catholic Church only allows remarriage if a previous marriage has been annulled, which could be a lengthy process. The singers have not commented on the reports.

Blake and Gwen had stepped out together as a couple a few months after she filed for divorce from her husband of 13 years, fellow singer Gavin Rossdale, with whom she shares three sons. The divorce was finalized a year later.

If Blake and Gwen wed, it would also mark his second time down the aisle. He Miranda Lambert also divorced in 2015, after four years of marriage.