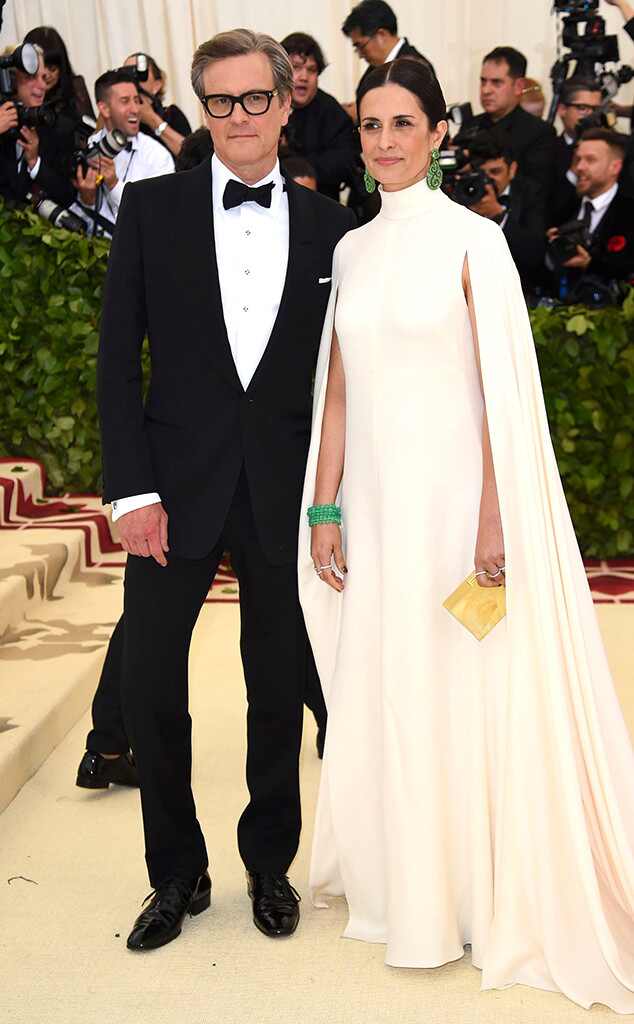 Colin Firth and Wife Livia Split After 22 Years of Marriage

Colin Firth and wife Livia Giuggioli have announced their separation. After 22 years of marriage, and two children together, the Love Actually actor and the Italian film producer have decided to go their separate ways.

“Colin and Livia Firth have separated,” their reps tell E! News in a joint statement. “They maintain a close friendship and remain united in their love for their children. They kindly ask for privacy. There will be no further comment.”

This announcement comes almost two years after Livia admitted to having a past affair with her alleged stalker. In a statement to E! News in March 2018, the former couple’s rep addressed Livia’s prior romance with Marco Brancaccia.

“A few years ago Colin and Livia privately made the decision to separate. During that time Livia briefly became involved with former friend Mr Brancaccia. The Firths have since reunited,” the rep told E! News at the time.

The statement continued, “Subsequently, Mr Brancaccia carried out a frightening campaign of harassment over several months, much of which is documented. As a consequence of his stalking, threats and refusal to desist, the legal complaint was lodged with the Italian authorities.”

At the time, the rep said the Firths never spoke publicly about the affair for “obvious reasons.” However, they felt the need to address it when details of the police investigation were published.

Colin and Livia are parents to sons Luca Firth, 18, and Matteo Firth, 16. The Oscar winner also has a son, Will Firth, 29, from his relationship with actress Meg Tilly.