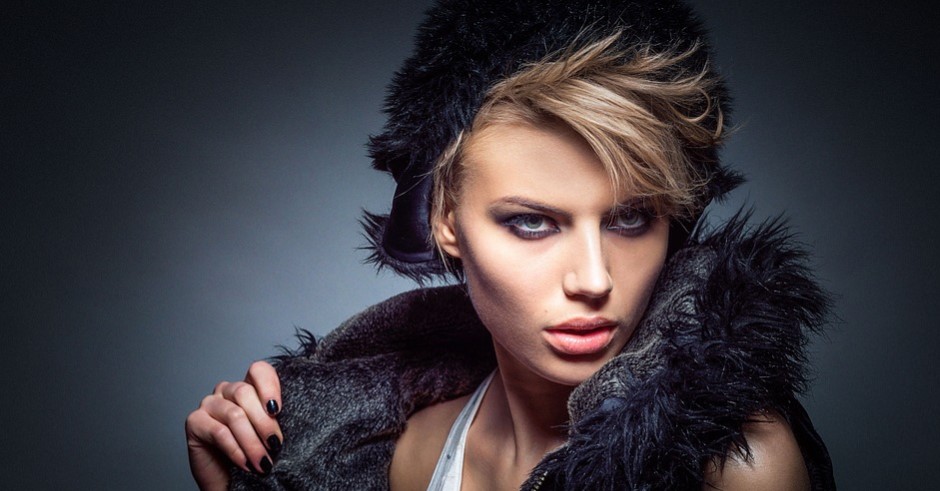 Don’t be surprised if you see Gigi Hadid walking around in a black bondage dress soon—backstage at Versace, the model told Vogue that she was so into her runway look, she never wanted to take it off. Can you blame her? This season’s Versace show brought the house’s glamour to the grunge movement, mixing neon knits with nubby tweeds and a collaboration with the Richard Avedon Foundation on tees featuring a 1995 ad starring Donatella Versace. Daywear was just over-the-top enough, with baroque logos and smart outerwear, while Versace’s evening dresses took sex appeal to a new level. Yes, the bondage straps were back, but so was the house’s metal mesh in a copper number worn by Adut Akech.

Backstage, models were getting in the Versace state of mind with custom robes and words of wisdom from modeling legends Shalom Harlow and Stephanie Seymour. Watch Vogue’s exclusive video here to get Seymour’s take on walking the Versace runway nearly 30 years after her debut.