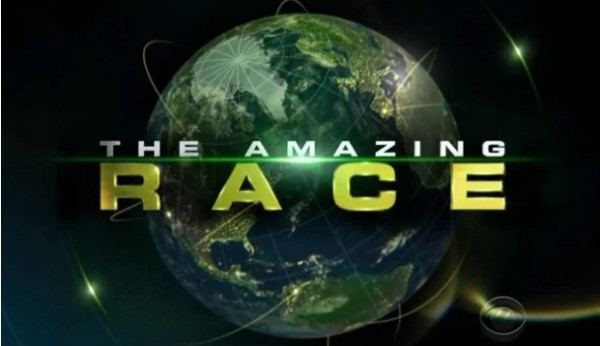 While filming on season 31 of “The Amazing Race” finished last summer, it is only now airing on CBS. Episode 3, “Here Fishy, Fishy, Fishy,” sees the nine remaining teams travel from Laos to Vietnam. Will the Afghaninmals (cousins Leo and Jamal) continue their winning streak and rack up a third straight victory? And which team will be eliminated? Read on for “TAR” spoilers.

This leg sees the teams racing around Ho Chi Minh City, the one-time capital of Vietnam. The Roadblock requires teams to perform a song at a bustling karaoke bar. After winning over the crowd with their rendition of a VPop hit, teams are then presented with a choice of Detours: to dance in the dark or pick prawns out of a pool.

We know from the episode 3 preview that seven of the teams — Becca and Floyd (“TAR”); Chris and Bret (“Survivor”); Colin and Christie (“TAR”); Janelle and Britney (“BB”), Leo and Jamal (“TAR”); Nicole and Victor (“BB”); and Rachel and Elissa (“BB”) — opt for the former. Only Corinne and Eliza (“Survivor”) and Tyler and Korey (“TAR”) choose the latter task.

Based on sightings reported on social media we know that Corinne and Eliza, who came into this leg in sixth place, are last to the mat and get sent home by Phil Keoghan. This result leaves eight teams still in the race for the one million dollars. Who will be eliminated next?

Despite the title of episode 4, “I Took Out a Polar Bear,” it also takes place in the tropical Ho Chi Minh City. And there is strong evidence to suggest that this episode, which will air on May 8, is a non-elimination leg.