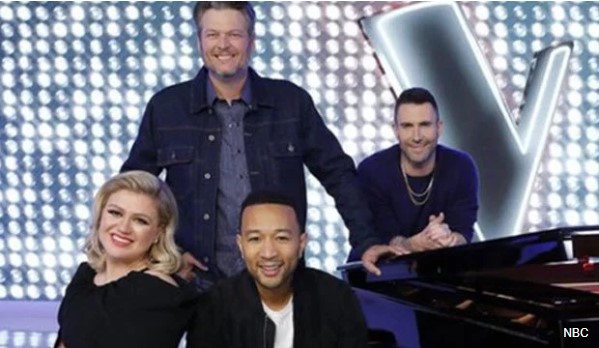 “The Voice” has finally reached the Top 13 stage of the competition for season 16. Almost half of the Top 24 were sent home on the live show on April 30. After the results were revealed, Blake Shelton was left with six artists on his team. Of the other three coaches, newcomer John Legend has three contestants still in contention for the season 16 title while Kelly Clarkson and Adam Levine are reduced to two apiece.

Will his overwhelming advantage in terms of the number of artists on his team propel Blake to a record seventh win? Or do you think that first time will be the charm for John? Could Kelly keep her streak alive and win for a third season running? Or will Adam finally land that elusive fourth win? Who has the best team? Review the list of artists on each of their rosters and then vote for the coach that you think will win season 16 of “The Voice” on May 21.