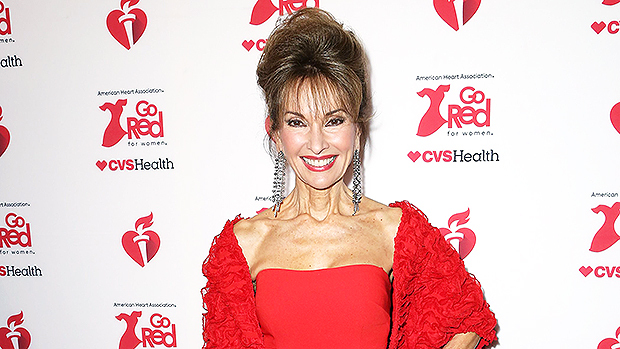 Susan Lucci, 73, Reveals How She’s FeelingAfter Getting Diagnosed With ’Near Fatal’Heart Condition

Soap opera legend Susan Lucci nearly suffered a fatal heart attack in 2018. She’s now revealing how her health is doing after an operation to place two stents in her heart.

The world came very close to losing soap opera legend Susan Lucci in 2018. After experiencing a series of chest pains, she went to her doctor and found out there was a 90 percent blockage to the main artery of her heart. She was on the verge of a sudden heart attack, known as the widow maker, and had emergency heart surgery. We caught up with the longtime All My Children star at the American Heart Association’s Go Red for Women Red Dress Collection event in New York on Feb. 5 and the 73-year-old told HollywoodLife.com EXCLUSIVELY how she’s doing.

“I’m in good health, I’m feeling great! The night means a lot to me. I had no health issues, and then I did, and it was near fatal. Like most women, I thought, ‘This can’t be anything. These symptoms will go away.  And besides, I have a day off tomorrow. I’ve got too much to do, I can’t do this,’” she explained about when she first started experiencing chest pains. 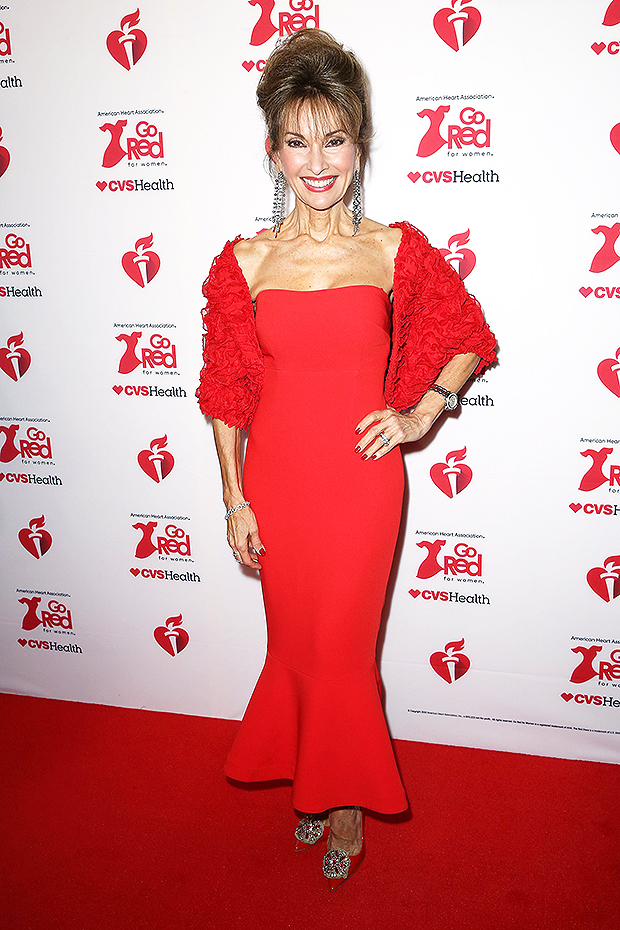 “But fortunately, I did listen to the symptoms and I’ve been lucky enough to hear other women talk about their symptoms — I’ve had the same thin. It’s like an elephant pushing on your chest. The one thing I think women don’t put themselves on their to-do list. We don’t. I was afraid that people would think I was overreacting because it can’t be anything. The doctor was brilliant, they did a CT scan and that’s how they found out,” she continued.

Susan underwent emergency surgery upon getting the diagnosis about her heart condition and had two stents placed in the organ. According to the American Heart Association, cardiovascular disease is number one killer of women, causing one in three deaths each year. The Go Red event features numerous celebrities walking the runway in red dresses to kick off New York Fashion Week. It helps shine a light on heart disease among women. While Susan didn’t walk in this year’s show, she’s become a regular attendee at the event, having dealt first hand with cardiovascular disease. She did hit the runway in 2019, looking gorgeous as always.