Get hyped! New teaser trailer of the upcoming new Star Wars movie has been just released and it is looking marvelous.

Lucasfilm and visionary director J.J. Abrams join forces to take you back again to a galaxy far, far away as “Star Wars” returns to the big screen with “Star Wars: The Force Awakens.”

The film is being produced by Kathleen Kennedy, J.J. Abrams, and Bryan Burk, and John Williams returns as the composer. 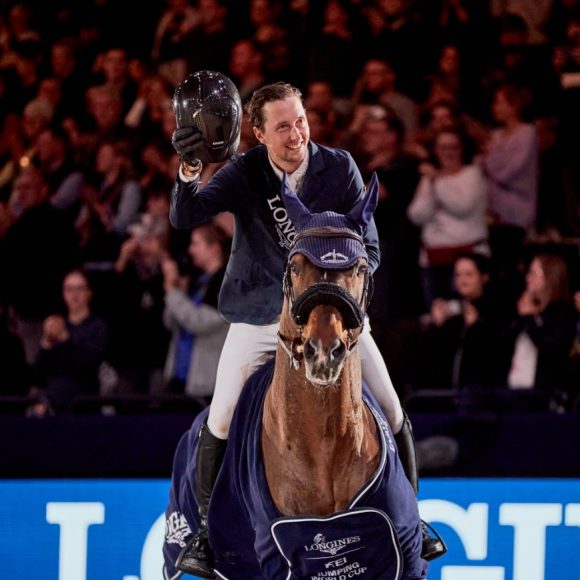 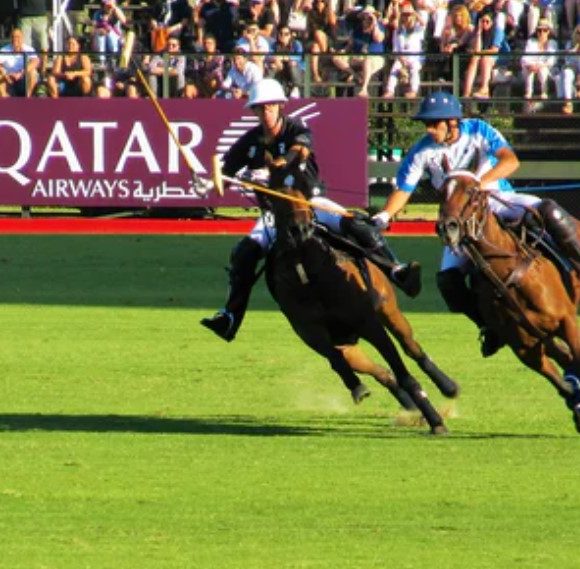 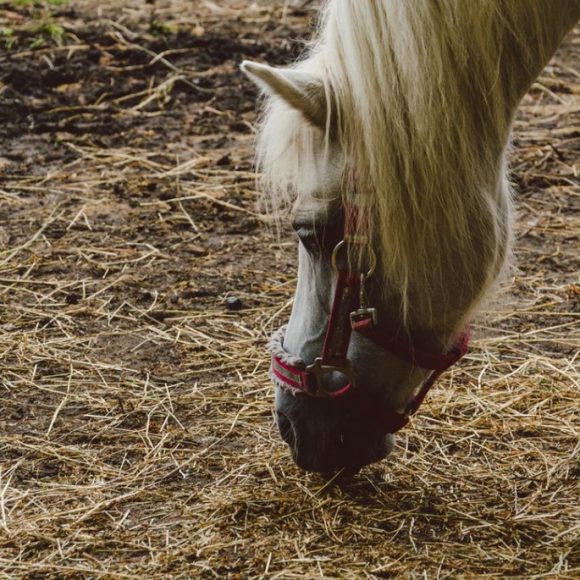 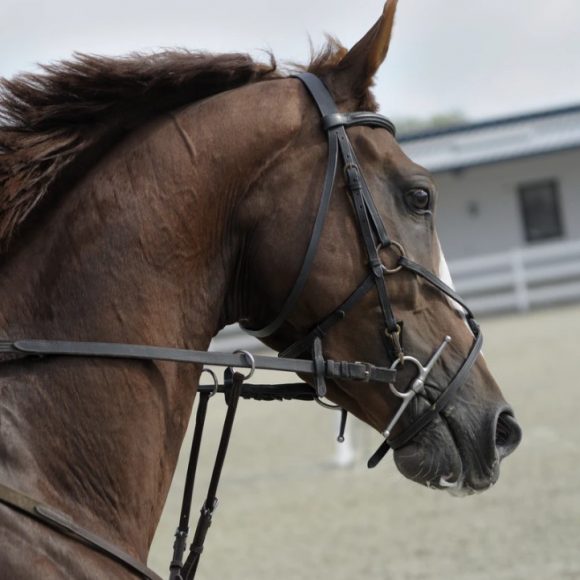 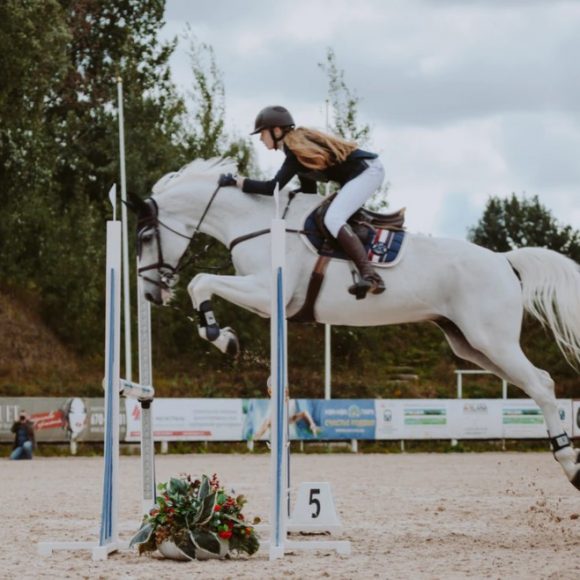 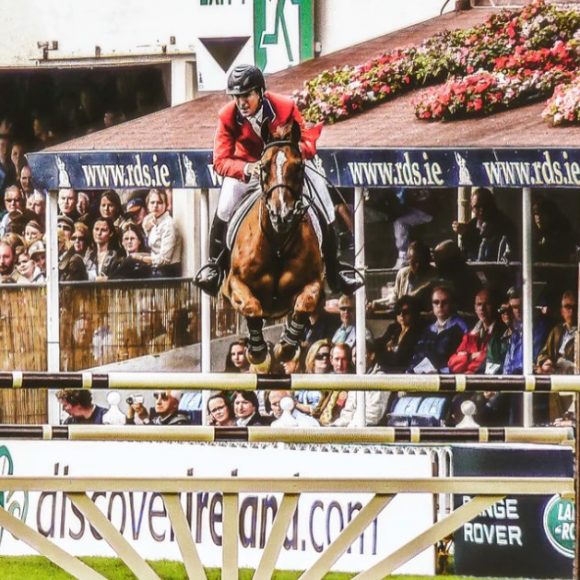