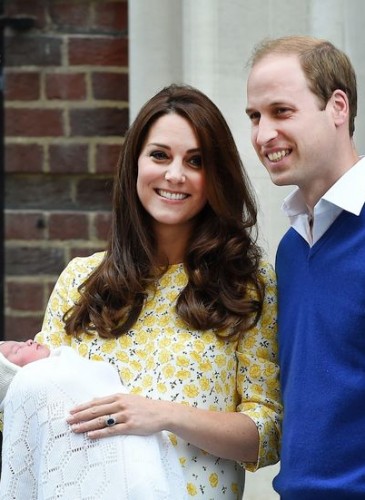 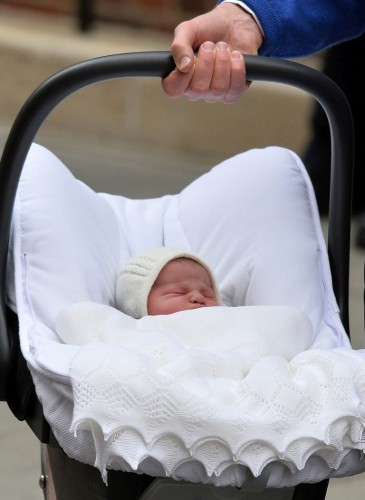 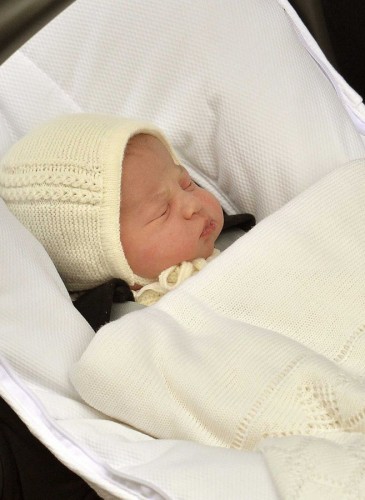 It’s here and it’s perfect! After much anticipation, Kate Middleton and Prince William have finally revealed the name of their baby girl. Kensington Palace announced on Monday, May 4, that the little girl is named Charlotte Elizabeth Diana.

The royal name, which includes a nod to Prince William’s late mother Princess Diana, was confirmed in a release. “The Duke and Duchess of Cambridge are delighted to announce that they have named their daughter Charlotte Elizabeth Diana,” the statement reads. Charlotte was one of the early favorites for the baby’s name, mentioned alongside Alice, Victoria, and Alexandra. “The baby will be known as Her Royal Highness Princess Charlotte of Cambridge.” The carefully selected moniker includes multiple ties to the happy couple’s families. In addition to the Princess Di tribute, the name also includes Elizabeth, which is the name of the baby’s paternal great-grandmother (a legacy British royal name), as well as the middle name the princess’ maternal grandmother, Carole Middleton. The Duchess’ sister Pippa has the middle name of Charlotte, which is also the name of the Duke’s cousin, Lady Charlotte, and the feminine form of Charles, Prince of Wales. When asked why these names were picked, a Kensington Palace aide told Us, “We’ll let the names speak for themselves.” 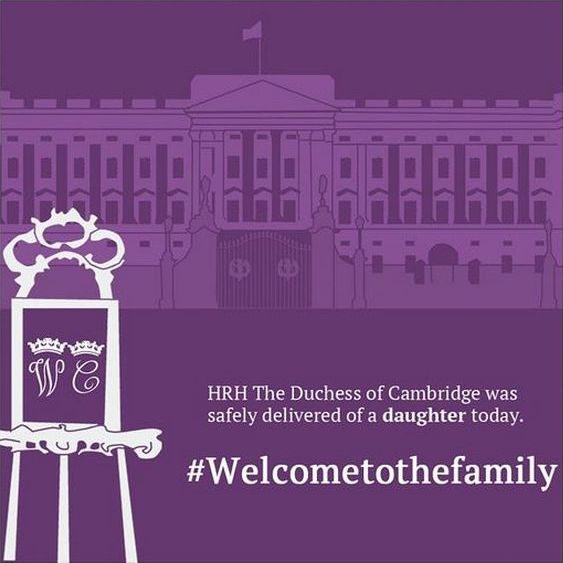