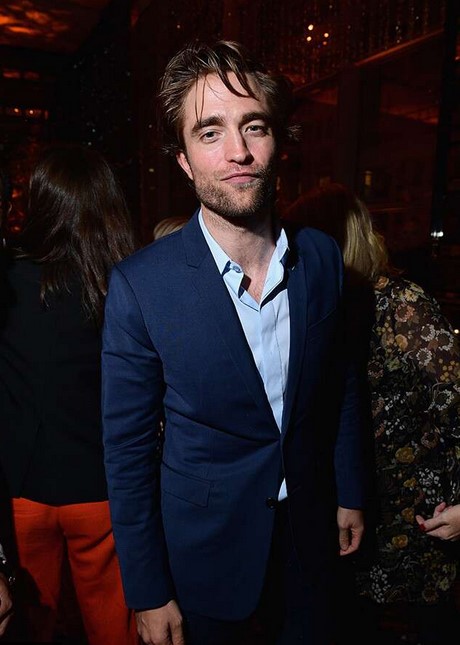 Robert Pattinson is leaving little to the imagination.

“It’s always nice to do something massive for your opening shot, and I went really massive on the first take,” he told the publication, noting the scene was actually the first one he shot. “It was a 180 from everything we’d done in rehearsal, and I could see [director] Robert [Eggers] a little in shock afterward. But I was like, ‘O.K., cool, I didn’t get told to stop, so I’ll keep going in that direction.’ As soon as I’d done that, it was like the road started getting paved.”

This wasn’t the first time the celebrity had done this kind of scene.

Pattinson’s work has certainly changed since his Twilight days. In addition to starring in The Lighthouse, he’s appearing in The King and Tenet. He’s also set to play Bruce Wayne in the new Batman movie.

Pattinson’s casting as Gotham’s hero drew mixed reactions from the public, which he expected.

“Maybe I’m just used to abuse by now,” he told The New York Times. “At least I didn’t get death threats this time—that’s a plus! It’s funny that people are so very angry about Twilight. I never particularly understood it.”

Indeed, Pattinson regularly made headlines during his days as Edward Cullen.

“All the stuff with Twilight was strange,” he recalled. “I used to walk down the street with no one recognizing me, and then that changed for four years.”

But does he worry that doing more mainstream movies will subject him to this same kind of scrutiny?

“People don’t really mess with me in the same way now that I’m older,” he explained. “When I was younger, the paparazzi would be crazy to me—I’d be leaving a place, and people would be screaming abuse—but I can’t imagine it going back to that. Do people really care anymore? The gossip magazines have all kind of gone away, and everyone just puts their stuff on Instagram anyway.”

To read his full interview, check out The New York Times.