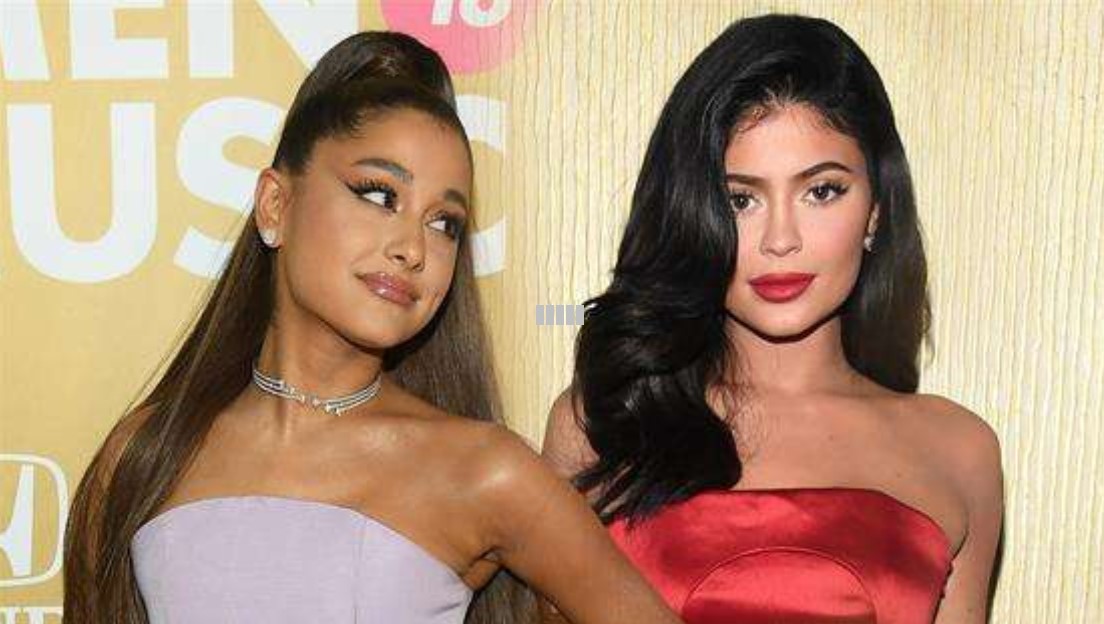 All in good fun!

When Kylie Jenner released her tour of the Kylie Cosmetics offices on YouTube, she had no idea that fans would pick up on one hilarious aspect. In the video, Kylie went to pick up daughter Stormi Webster from a nap, and entered the room by singing the song “Rise and Shine.” However, it was Kylie’s soulful take on the song that had Twitter and celebrities across the internet buzzing.

Many people joked that it may have been her audition for a solo music career. Stars like Ariana Grande even got in on the action posting her own rendition of the song and asking Kylie if she could sample it. Of course the beauty mogul agreed with one caveat—that she gets to be in the music video.

Ariana wasn’t the only music sensation to take notice. Miley Cyrus had the perfect reaction. The “Malibu” singer took to her Instagram stories to post a video of the Kylie’s musical expertise with a little throwback of her own.

She showed a fake clip of Kylie auditioning on The Voice with her “Rise and Shine” song, and then featured the reaction from the other judges and Miley all turning their chairs around in excitement. The clip was clearly fake, but there’s always the possibility of Kylie making her next move a music career.