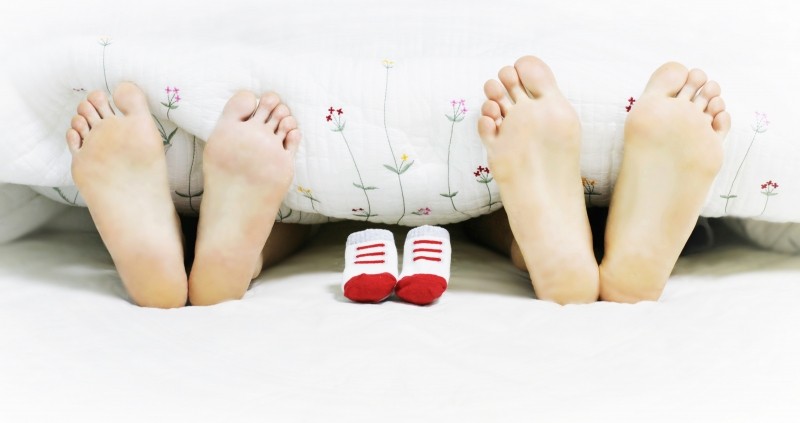 Women who are sexually active with male partner(s) should consider forms of birth control if they are not interested in becoming pregnant. Some methods of pregnancy prevention work better for some individuals. Talk to your doctor about birth control that is right for you.

Using a condom to prevent pregnancy is known to be 98 percent effective. However, that statistic is based on “perfect” use in ideal conditions. This means that there are a handful of factors that may go wrong and lower the effectiveness of condoms. These include:

If you’re relying on condoms to avoid getting pregnant, you may want to consider using an additional method of contraception such as spermicide or a hormonal birth control pill.

Natural family planning (NFP) is a method of birth control with the highest rate of failure. It works by tracking the symptoms of a woman’s cycle, predicting when she will ovulate, and avoiding intercourse during the woman’s fertile window. There are many variables that can affect a woman’s cycle from month to month, and accidental pregnancies can occur. According to Planned Parenthood, the failure rate of the NFP method is 24 percent.

There are several “morning after” pills that are available, both over the counter and by prescription at drugstores. These pills are not intended as regular forms of birth control. Instead, they act as a second option when your regular birth control method fails. They must be used within 72 hours of sexual contact to be effective.

Intrauterine devices (IUDs) are small devices placed in the uterus to interrupt the process of insemination. IUDs are currently the most effective form of birth control, with a 99+ percent rate of preventing pregnancy.