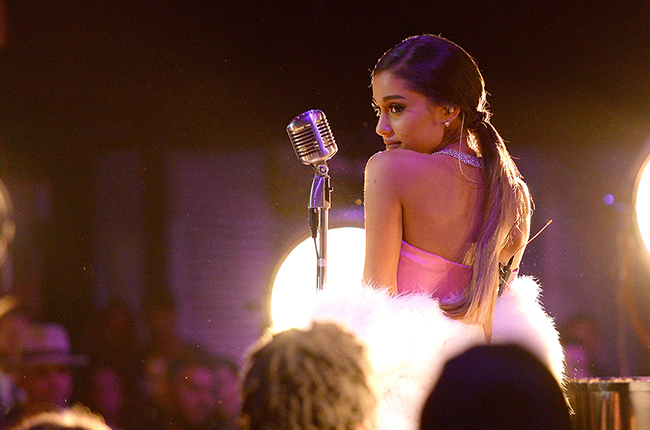 Last night the MTV Movie Awards 2016 was aired on international TV and our favorite part of the night was obviously the beautiful outfits. Black was a reoccurring trend this year, but some stars such as musical genius Halsey decided to go in a braver (and more naked…) direction. We are kind of disappointed by the lack of red carpet pictures from the event, but we still gathered some of the most interesting looks of the night for you. 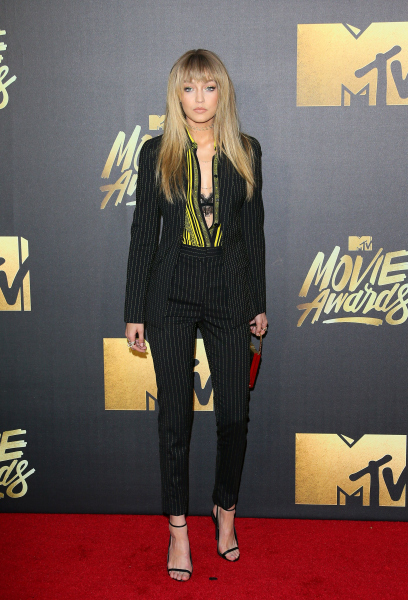 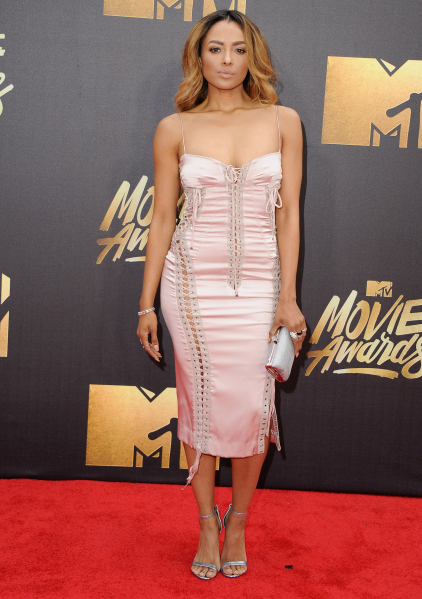 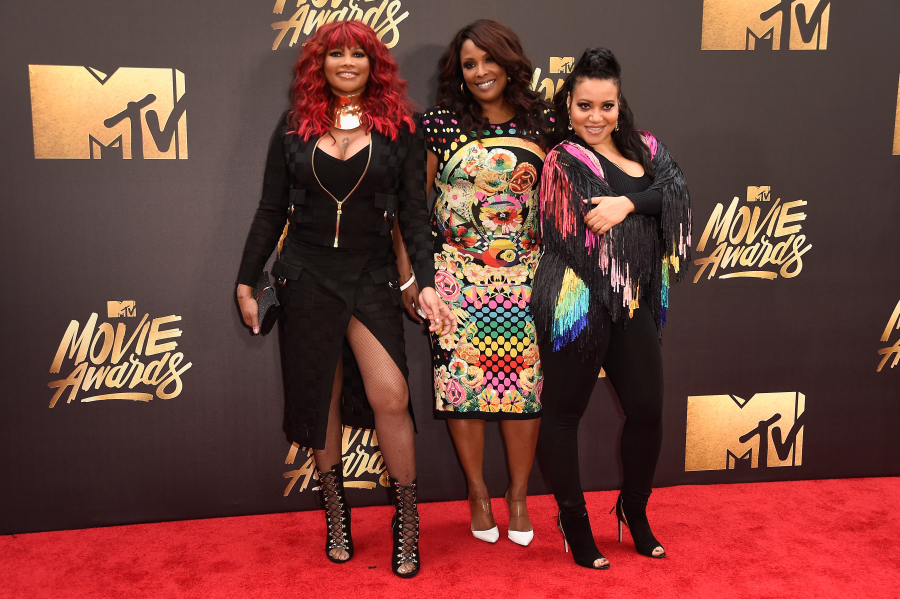 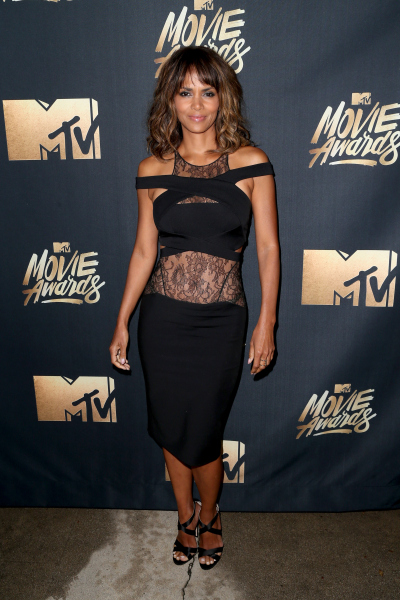 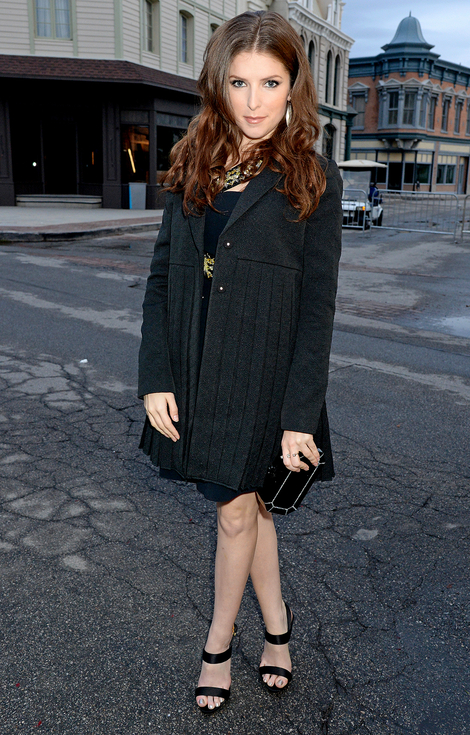 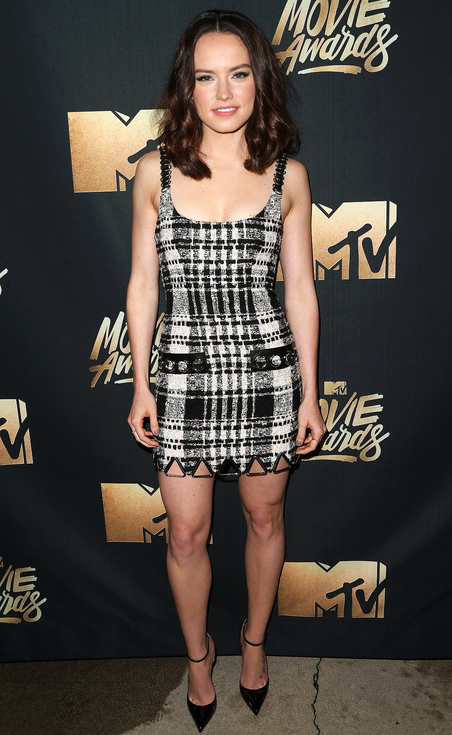 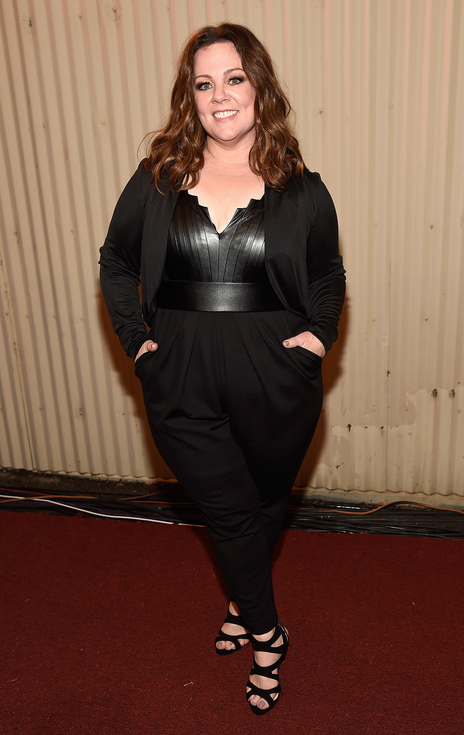 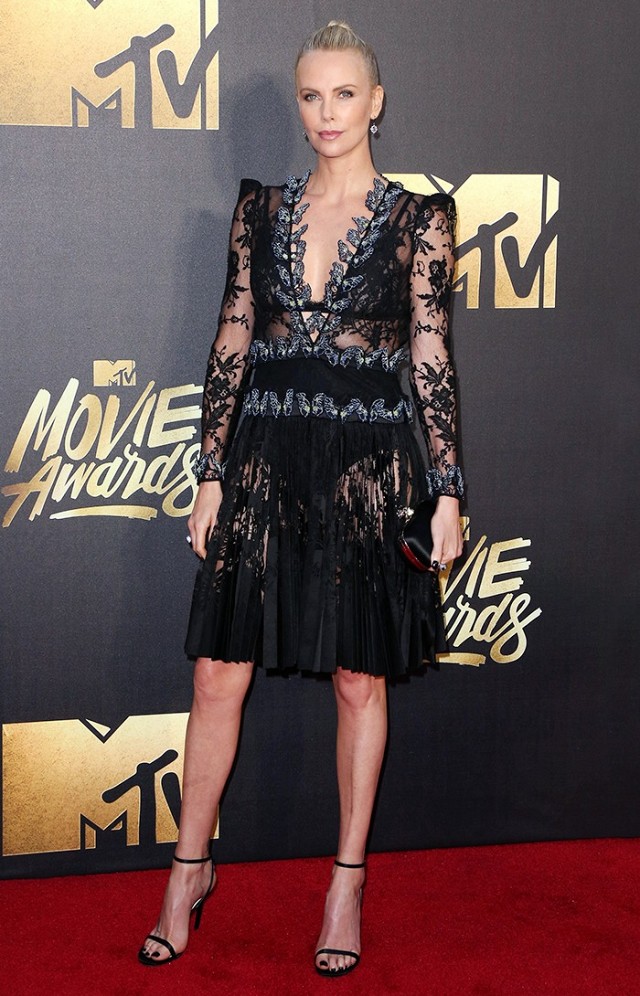 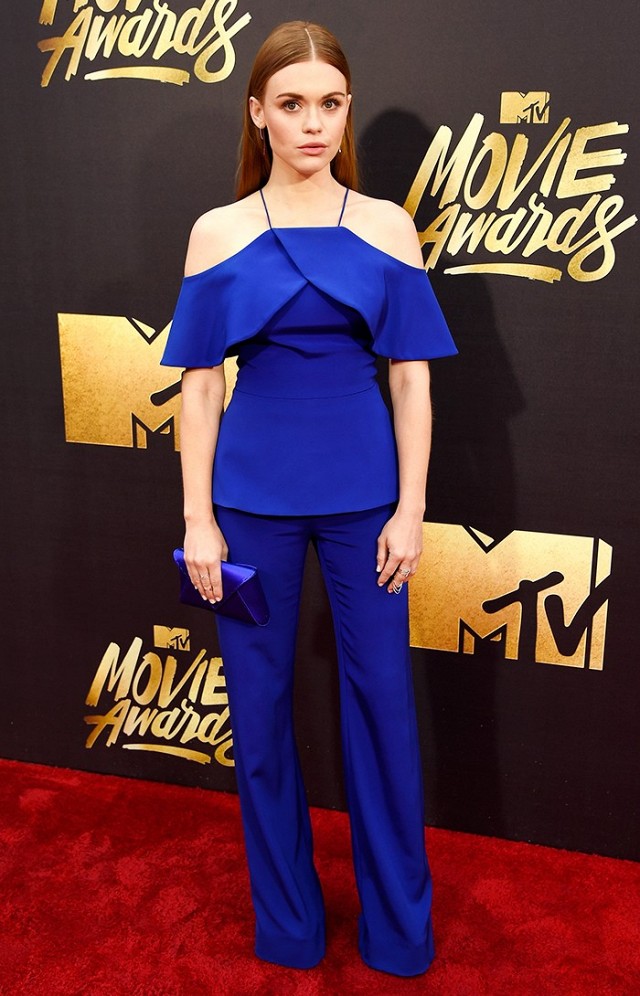 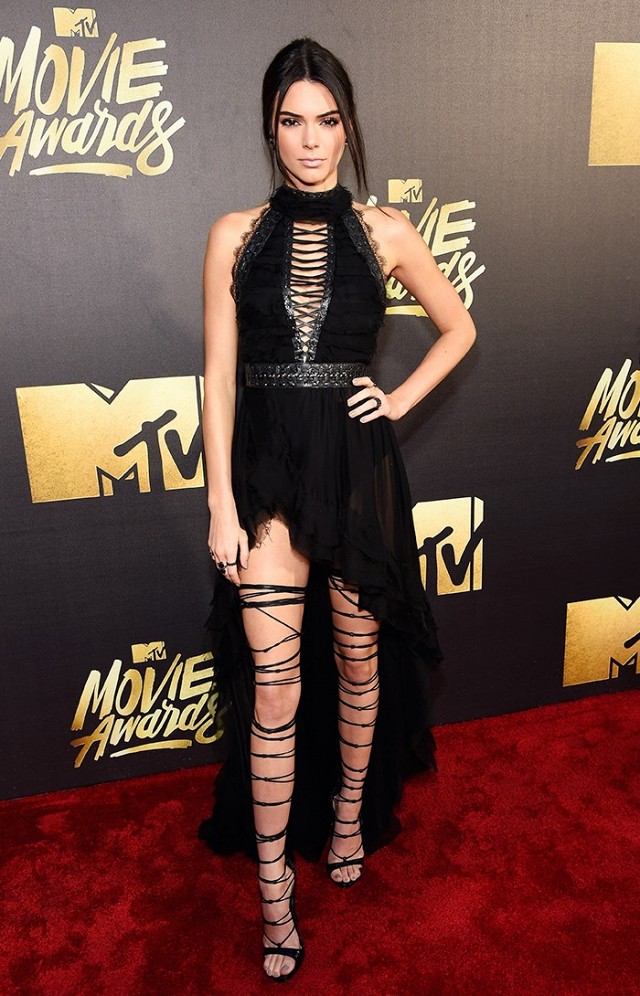 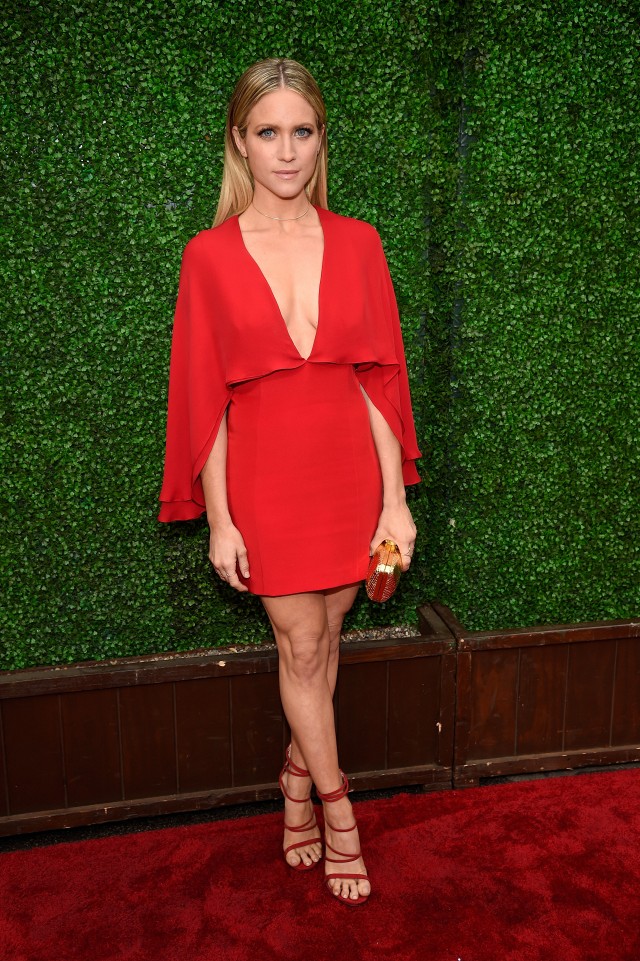 Brittany Snow in a Haney dress and Stuart Weitzman heels 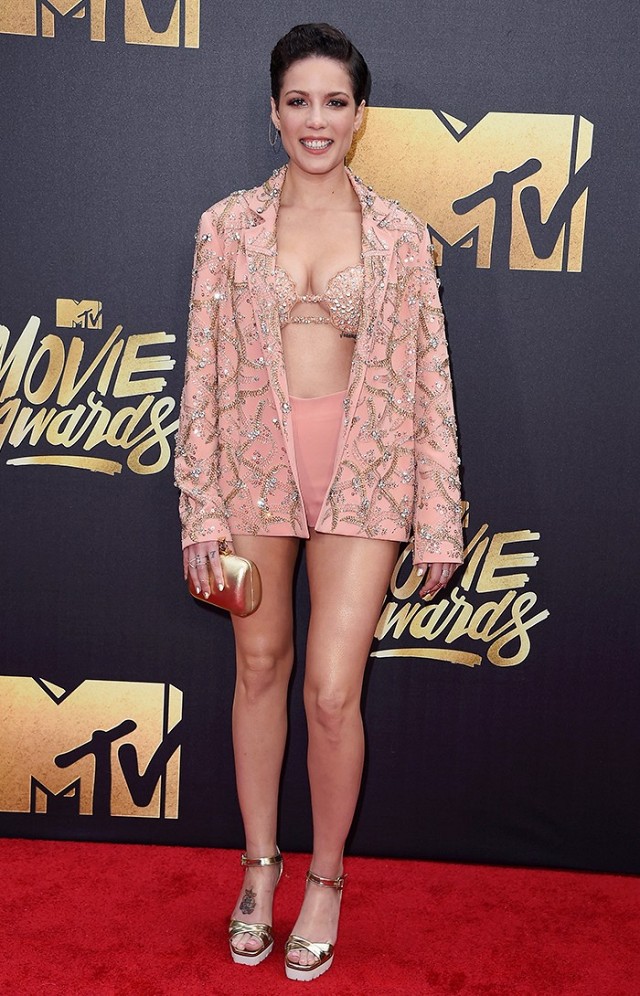 Halsey in outfit by Idan Cohen