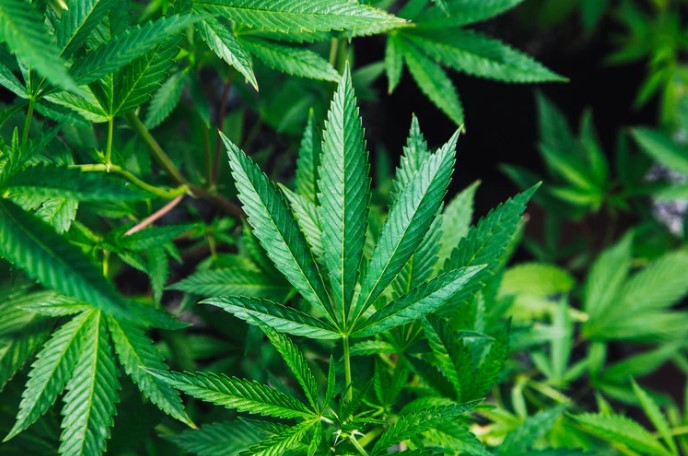 As the legalized cannabis industry in the United States grows with nearly every election, consumers interested in these products have more and more options. But they might also have more questions, given the different sources of the products, the difference in federal and state laws, and the difference between those that make you high and those that don’t.

And November’s midterm elections, along with action by Congress late in 2018 to legalize hemp in the Farm Bill, brought even more changes to the landscape. Hemp is a variety of the cannabis plant with a negligible amount of the high-producing THC found in marijuiana.

Here is a scorecard of what’s legal and what’s not.

Even though, thanks to the Farm Bill, hemp lost its status as a Schedule I drug – one that has no proven medical purpose and potential for abuse – marijuana did not. That means even though many states have legalized its use, the federal government still considers marijuana and CBD products derived from marijuana in almost any form to be illegal. But so far, federal law enforcement officials have not used their power to swoop in and shut down marijuana operations in states that have legalized it.

The list of states where medical or recreational use of marijuana and CBD is legal keeps growing. Thirty-three states and Washington, D.C., have passed medical marijuana laws (including 10 states and the nation’s capital where recreational and medical use is legal), says Paul Armentano, deputy director of the National Organization for the Reform of Marijuana Laws (NORML). Also, 14 states have enacted CBD-explicit medical laws.

And, according to Armentano, all cannabis products, including marijuana and medical CBD, are illegal in Idaho, South Dakota, and Nebraska.

What About CBD Products?

CBD products sold online run the gamut, from tinctures and creams, to gummies and pills, to coffees and teas. Most experts believe the Farm Bill makes it clear that consumers anywhere can legally buy these products if they’re made from low- or zero-THC hemp. But that could change if your state’s lawmakers explicitly act to ban them.

CBD products are often marketed as anti-inflammatories and pain relievers that can also help with insomnia and anxiety. Some strains of CBD are popular with parents of children with severe epilepsy.

Within days of the Farm Bill becoming law, the FDA issued a statement saying any hemp-based CBD product that is marketed as having therapeutic benefits or as a dietary supplement is illegal to sell unless the FDA has reviewed and approved it. Opening the marketplace, it seems, also opened the products to regulatory oversight.

And the FDA would still have authority over hemp products used as food, says Todd Harrison, an attorney and chairman of the Venable LLP law firm’s FDA group in Washington, D.C. And what about buying CBD products online, especially if you are in a state where CBD is not legal or is restricted? There are more unknowns than knowns.

”I think there is very little risk for consumers,” says Harrison, especially if it is a CBD product made from hemp. “If you are buying CBD from marijuana, there might be a risk.” But, he says, “I don’t think the states are going to take action against the consumer.”

Jonathan Miller, JD, general counsel for the U.S. Hemp Roundtable, an industry group, says, “I’ve never heard of anyone being arrested for buying CBD online.” He has heard about store owners selling CBD products being cited.

What the New Law Means for Hemp

Industrial hemp has  potential for food, medicine, and even car parts. And it’s been called a potential boon for Kentucky farmers looking for an alternative to their tobacco crops. Industrial hemp can be grown only under specific conditions, such as in state pilot programs. Under the new law, state governments, not the federal government, would primarily regulate the hemp products.

Hemp “will [now] be an agricultural commodity,” like wheat or oranges, Miller says. “It does not impact marijuana-derived CBD.” The provision in the new Farm Bill, he says, clarifies “the legality of hemp-derived CBD.” Even with the Farm Bill provision, state or local governments can impose stricter limitations, Miller says. Right now, about 15 states have “pretty strong pro-hemp CBD statues. All the rest are vague or silent.”

“It is going to bring some level of clarity to this market,” NORML’s Armentano says.

It will carve out an exemption for traditional hemp plants, defined as having a maximum of 0.3% of THC, he says. “Those are no longer defined as controlled substances.” While the language implies that compounds derived from those plants and put into products would also be exempt, it’s not explicit, Armentano says, so gray areas remain.