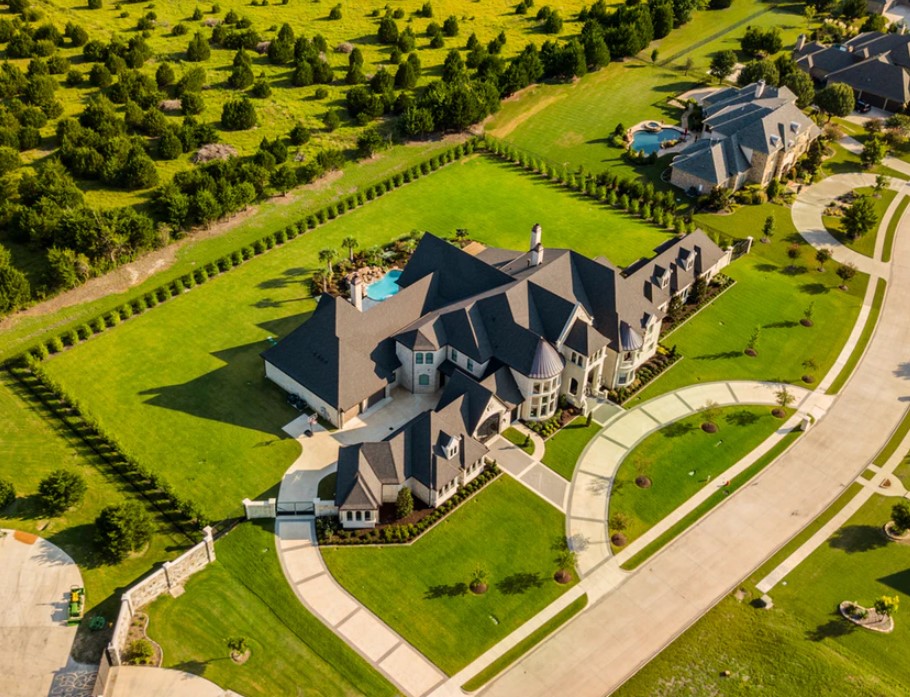 Less than a month after Cars lead singer Ric Ocasek was found dead in their New York City townhouse by his estranged wife, fashion model/actress Paulina Porizkova, the property is on the market again for $13.9 million. The house was originally listed for $15.25 million in January, according to property records. It was relisted this month in the wake of Ocasek’s death on Sept. 15, with Debbie Korb of Sotheby’s International Realty, according to listing records.

The 23.5-foot-wide, 60-foot-deep Federal-style townhouse, which includes a finished basement, an elevator and a recording studio, was built in the 1850s and remodeled in 1919 by the architectural firm of Sterner and Wolfe, according to the listing. Sited on a quiet, tree-lined block in Gramercy Park, the 5,760-square-foot house features a living room with a soaring, 20-foot-high ceiling, a wall of windows overlooking the secluded garden and a mezzanine study. It has five bedrooms, four full baths and one half bath, an eat-in kitchen and wood-burning fireplaces.

Ocasek, who reportedly had a history of heart disease, was recovering from surgery when he died at 75. The medical examiner’s office ruled that he died of high blood pressure and heart disease, according to published reports. Inducted into the Rock and Roll Hall of Fame in 2018 for his work with the Cars, Ocasek was the lead vocalist, rhythm guitarist and songwriter for the rock band. Cars formed in 1976 in Boston and produced a string of hit albums, starting with “The Cars” in 1978, which included the singles “Just What I Needed,” “My Best Friend’s Girl” and “Good Times Roll.”

The band’s most successful album, 1984’s “Heartbreak City,” includes the lead single “You Might Think” as well as the songs “Magic,” “Drive” and “Hello Again.”

When the Cars disbanded in 1988, Ocasek embarked upon a solo career. The superstar and Ms. Porizkova met in 1984 during the filming of the Cars’ song “Drive,” and were married in 1989. She announced their separation in 2018. Ocasek co-owned the long-time home with Ms. Porizkova since the late 1980s, according to property records. Gramercy Park, which runs from 17th to 22nd streets between Park Avenue and First Avenue is known for its beautiful brownstone-lined blocks. The Gramercy Park Hotel and Pete’s Tavern, the city’s oldest bar, are within its boundaries.

Ms. Korb said she was not authorized to comment on the listing. A call to Heather Reynolds, Ms. Porizkova’s manager, was not returned. The townhouse listing was first reported by Variety.