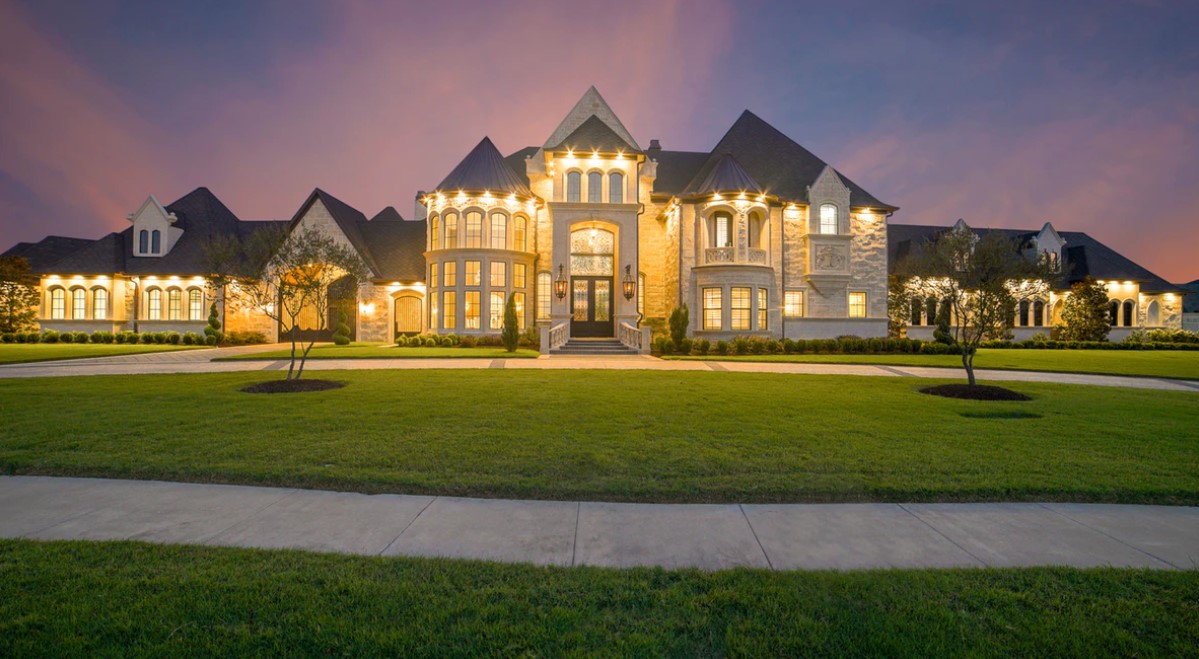 A home in the middle of England’s posh Cotswolds region on the site of a former mill hit the market last week asking £3.95 million (US$4.8 million). Set behind gates and at the end of a long driveway, the secluded property covers close to 14 acres of rural land with the River Swere running through it.

“When you come down the drive, there’s a proper feeling of immersing yourself in the Oxfordshire countryside,” said listing agent Nick Rudge of Savills Banbury.

The four-story property was built from scratch in 2006 by the current owners, replacing another house that had been on the site.

“The previous owners had built something very contemporary,” Mr. Rudge said. “I don’t think it was even stone, but the setting was amazing.”

The current owners “recognized it was a cracking spot,” and completely knocked down the former property and replaced it, he said. They built the house from local Cotswold stone, a type of limestone typically used to build traditional homes in the region.

“They wanted to do something sympathetic and do some justice to the setting,” Mr. Rudge said.

Outside, there is a two-bedroom cottage, which could provide accommodation for staff, extra income or a space for guests, Mr. Rudge said. The location of the property, close to the town of Chipping Norton, is roughly 10 miles from Soho Farmhouse, the countryside location of the popular members-only club Soho House, which has locations worldwide including in London, New York and Barcelona.

The arrival of the club roughly three-and-a-half years ago has brought increased interest to the area, according to Mr. Rudge. Mansion Global could not determine the current owners of the home.