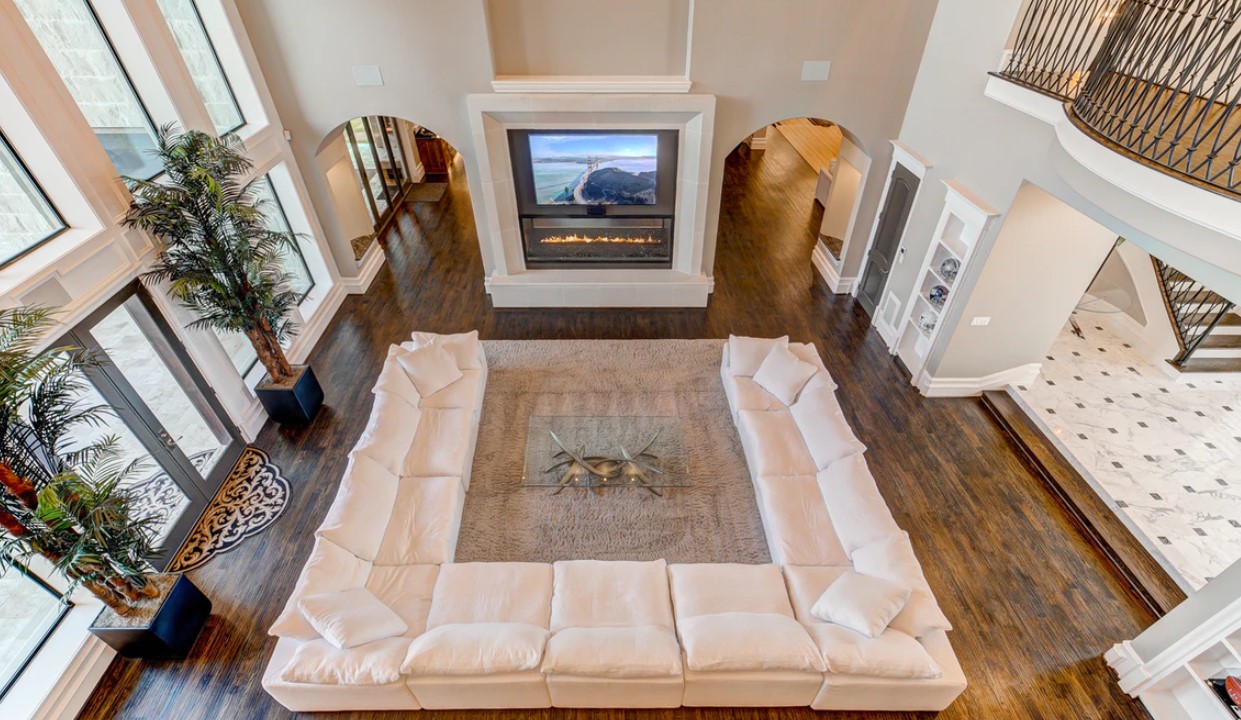 Home values in Xi-an, China, grew faster than 150 major cities around the world in the second quarter of 2019, according to a report released Wednesday by Knight Frank, a U.K.-based real estate company. The Chinese city saw a 25.1% rate of annual growth compared to the same time period last year, the Knight Frank Global Residential Cities Index found. The index uses official statistics to track the movement of mainstream residential prices across 150 international cities.

Still, on the whole, average growth around the world has slowed, according to Knight Frank.

“The index continues to track lower recording average growth of just 3.5% in the year to June 2019, down from a high of 6.7% at the end of 2016,” Kate Everett-Allen, Knight Frank’s head of international residential research, said in the report. “Rising economic uncertainty, trade tensions, political crises and affordability concerns are leading to weaker sentiment in mainstream housing markets.”

Phoenix, Arizona, had the highest annual growth in the U.S., at 5.8%, the data showed. But it was still 41st on the global index. The report also noted the “widening gap between cities in the same country,” such as the difference between Phoenix and Seattle, which had a -1.3% annual growth rate.

“Local economic fortunes, opposing market cycles and in some cases, tighter property market regulations are behind this divergence,” Ms. Everett-Allen wrote in the report.

Top-tier locations like London, New York, Auckland, Rome, Dubai and Sydney are all the bottom third of the index rankings this quarter, the data found.

“In a number of these cities, the prime sector continues to outperform the mainstream market,” according to Ms. Everett-Allen. “In others, analysis of price movements in the last quarter suggest their rate of decline is starting to slow.”