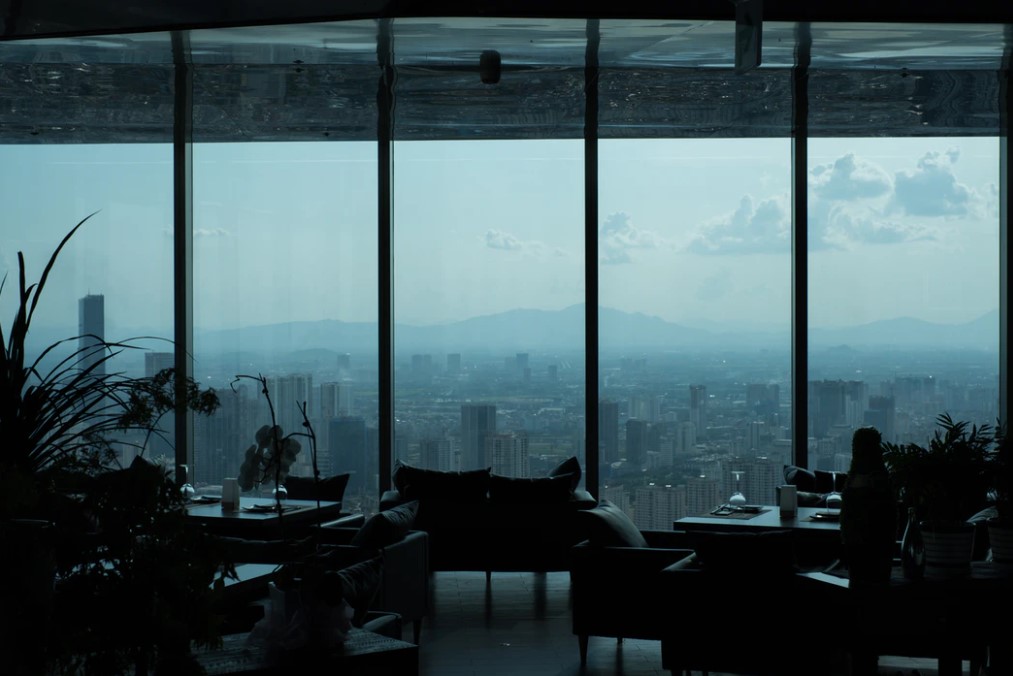 The largest penthouse loft at Tribeca’s star-studded 443 Greenwich Street is back on the market after only two years, this time with a significantly higher asking price—$57 million. The apartment, referred to as PHH, sold on March 10, 2017, when it was brand new, for $43.9 million, according to property records. Mansion Global was not able to confirm the identity of the seller, who’s listed in property records as DB Property Holdings Limited.

The apartment, which hit the market on Monday, is listed by Brown Harris Stevens’ broker Mara Papasoff, who described it as “a rare offering and in pristine brand-new, never-lived-in condition” in the listing.

Ms. Papasoff did not immediately respond to a request for comment.

The currently for-sale condo—which is 8,908 square feet on the inside alone—has a private rooftop, complete with terraces, plunge pool and kitchen, that adds 3,426-square-feet to its giant footprint. It has five bedrooms, six full baths and two half baths, spans three floors that are accessible via a private elevator. Features include a great room with a 20-foot ceiling, a full-size open dining room, a library/den that has a gas fireplace and a custom chef’s kitchen designed by Christopher Peacock.

The living room/entertaining room’s glass walls open to a top-level terrace and expansive city views. The 53-unit luxury loft condo building, which is in the Tribeca North Historic District, is a former 19th-century book bindery on a cobblestone street. It was designed by the award-winning architectural firm of CetraRuddy. Since its opening, it has attracted a coterie of celebrities that, according to published reports, include Jake Gyllenhaal, Meg Ryan, Harry Styles, Justin Timberlake and Jessica Biel.

In addition to 24-hour doormen and concierge service and an on-premises superintendent, the building features a 5,000-square-foot roof terrace, a 4,000-square-foot landscaped lobby courtyard and a 15-space valet-parking garage. The pet-friendly building also has a children’s playroom and a spa fitness center with a 75-foot lap pool and a Turkish steam bath.