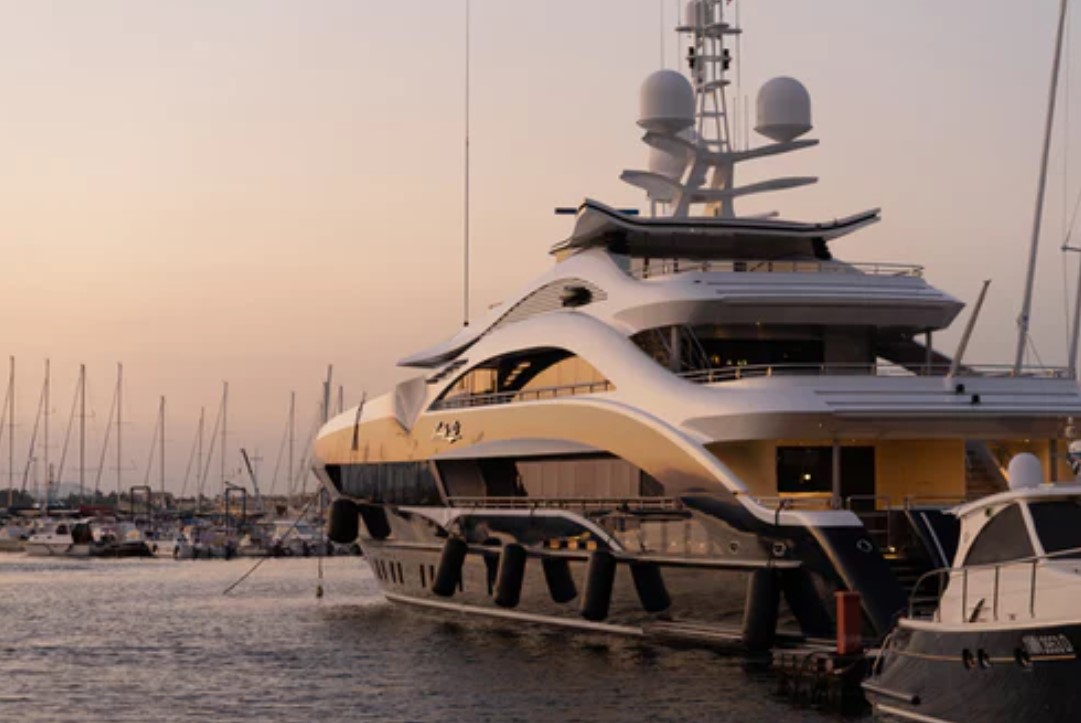 The 300-foot “Tranquility” comes with a large spa suite, piano and helipad

The former superyacht of fugitive Malaysian financier Jho Low is back up for sale, according to a new listing.

Malaysian and U.S. authorities have accused Mr. Low of engineering an international money-laundering scheme that siphoned billions of dollars from a Malaysian government investment fund, known as 1MDB. They charge that he used his ill-gotten gains to fund a lavish lifestyle, including homes in New York City and Los Angeles, a private jet and this award-winning superyacht.

This is the second time the yacht has been up for sale since Malaysian authorities seized it from Mr. Low. In April, the Malaysian government announced that it sold the vessel to hospitality conglomerate Genting Group for US$126 million, according to a media release at the time.

Since then, Genting, which operates luxury yacht charters, has been renting the “Tranquility” out to well-heeled clients to the tune of €1.1 million (US$1.23 million) per week—including model Kylie Jenner, who posted pictures on social media of herself and her entourage jumping from the top deck into the sea below. Genting Group could not immediately be reached for comment.

Genting is now reportedly asking $200 million for the vessel, according to Business Insider. Mansion Global could not independently confirm the price, as an email to the brokerage was not immediately returned.

Exceedingly spacious, the yacht has enough rooms to accommodate 26 guests plus 31 crew. Boat-builder Oceanco originally delivered the superyacht in 2014 to a flurry of awards and accolades, including “Finest New Yacht of the 2014 Monaco Yacht Show.”

The interiors features polished marble floors and oak finishes, according to the listing with Camper & Nicholson. There’s a working see-through piano in the upper saloon, a formal dining room and a fully equipped gym.

The maze-like master suite on the upper deck has dual dressing rooms and an adjoining office with its own terrace and plunge pool.