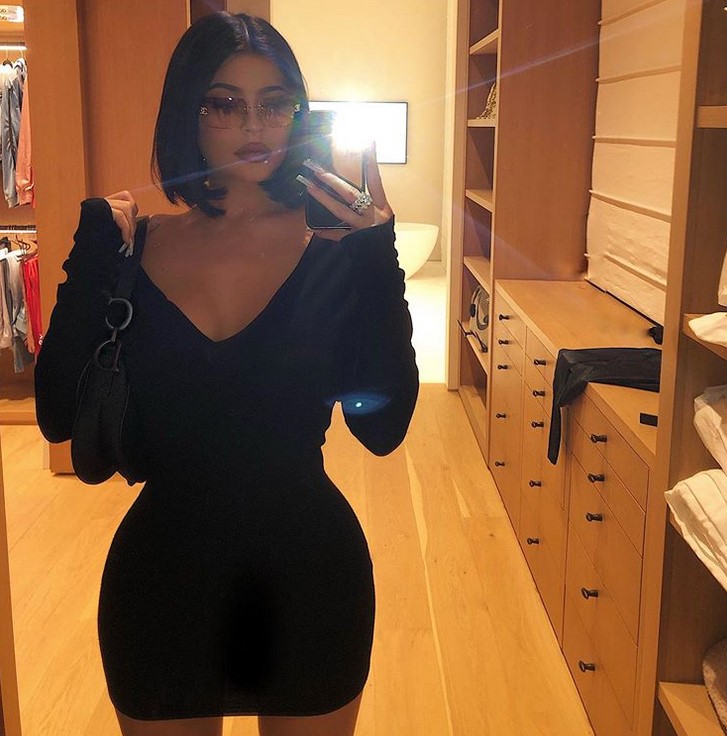 A photo is worth a thousand words—and this one says there’s no split in sight.

This week, there was some speculation online over possible trouble in paradise for Kylie Jenner and Travis Scott, stemming from a suspiciously missing photo in the makeup mogul’s closet. As the Internet noticed, a photo reportedly of Travis has been seen in the background of pictures Jenner has posted from inside her closet.

However, in a selfie shared on Tuesday from the same spot, the framed picture was no longer there in the background. Factor in Jenner’s caption, “Ain’t a game, boy,” and gal pal Yris Palmer’s comment,”Made for one player” and you’ve got a recipe for rumors.

But, wait—there’s no need to sound the alarms. Perhaps the Kylie Cosmetics boss caught wind of the murmurings because a day later, she shared a family photo with her man and their daughter, Stormi Webster, from a trip to the zoo and simultaneously squashed any speculation. “Happy Wednesday,” the star wrote on her Instagram Story, also showing off her daughter’s sweet artwork.

After all, the couple of more than two years did just pose together for a sexy Playboy shoot and open up about their sex life.

“A lot of people claim that having a baby can hurt your sex life, but I feel like that’s the opposite of our experience,” the rapper told Jenner.

“Yeah, I feel like we’ve definitely proven that rumor to be wrong,” she said with a laugh.

And now this rumor, too.