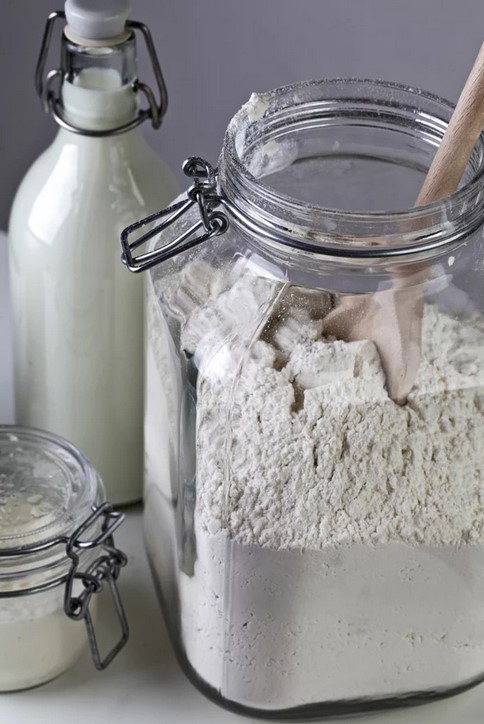 General Mills is recalling 5-pound bags of its Gold Medal Unbleached All-Purpose Flour because they may be contaminated with E. coli, according to the FDA. The company issued the voluntary recall after a sample tested positive for E. coli O26 — a potentially deadly strain of the bacteria, says the FDA.

There are no confirmed reports of anyone getting sick from the flour, but anyone who is worried about a possible illness should call a doctor. The FDA is asking anyone diagnosed with an illness related to E. coli O26 to contact state and local public health officials.

While symptoms vary for each person, they often include severe stomach cramps, diarrhea that may be bloody, and vomiting. Some people may have a fever.

Most people get better within 5 to 7 days, but some cases may be severe or even life-threatening.