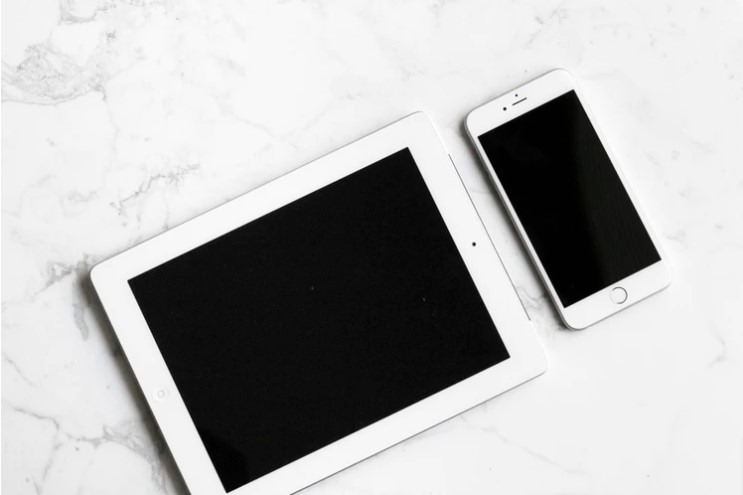 Even if most teens aren’t suffering from a true addiction to their phones, they may be experiencing altered childhoods because of the technology.

Colleen Hartz’s daughter is 19 years old and is rarely ever seen without her phone in hand. “She uses it for everything,” the mom from Alabama recently told Healthline. “She keeps her calendar on there, she uses the notes part, she loves listening to music on it. She also primarily communicates with friends through text and Snapchat. There are many days she doesn’t have a real conversation with anyone.”

Hartz isn’t alone in what she’s witnessing. A recent report released by Common Sense Media found that 72 percent of teens feel as though they need to immediately respond to notifications from their phone, and 59 percent of parents feel their teens are addicted to their mobile devices.

Those numbers are steep and concerning, but the good news is — they also might be a little exaggerated.

According to AAP pediatrician Dr. David Hill (chair of the AAP Council on Communications and Media), a true phone addiction really comes down to compulsive behavior. “Is the kid getting enough sleep? Exercise? Actual face time with friends and family? Is homework getting done? These are the questions you need to ask. Any kind of compulsive activity, whether it be gambling or internet use, really boils down to the displacement of other things. What’s not happening if this is happening? It’s hard to make a case for addiction if the kid is getting everything else done.”

Still, true addictions to phones and devices do happen. “There’s an actual definition of [this] disorder,” he told Healthline. “Problematic Internet Use (PIU). Then there is also Internet Gaming Disorder. The researchers who look at these two issues think the percentage of those affected is under 10 percent. Maybe as much as 8 percent for PIU, but that’s probably on the high end.”

However, even if most teens aren’t suffering from a true addiction to their phones, they may be experiencing altered childhoods because of the technology available to them.

According to a study published last year in the journal of Child Development, teens today are experiencing a slower path to embracing adult responsibilities than ever before. And the researchers concluded that cell phone and tablet engagement was at least partially to blame. Because with social connection always just a few clicks away, teens today are less likely to leave their homes and seek that connection in the “real” world.

Even when they are out in the world, many still experience a difficult time detaching from their phones. It’s a phenomenon Melissa Bragg, a mom in Virginia, has noticed when out with her teen daughter. “Some of her friends stay on their phones constantly, even at youth events,” she recently told Healthline. “They can’t put their phones away for anything.”