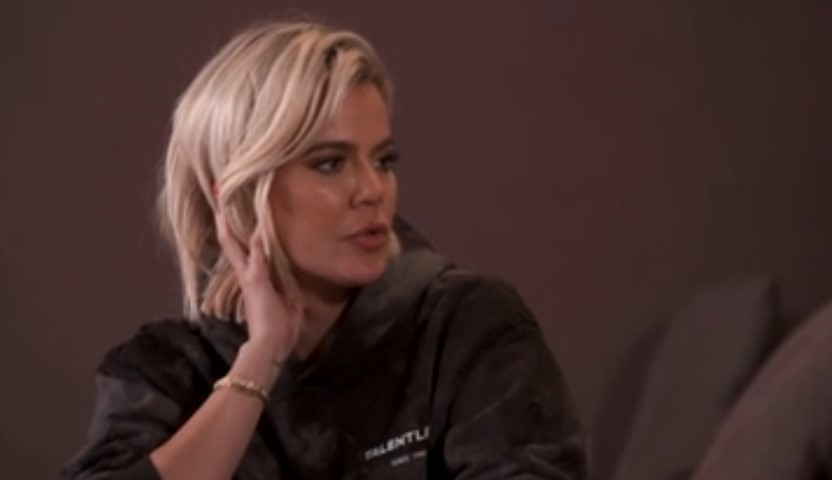 Khloe Kardashian has no problem with Lamar Odom telling his truth. In this clip from Keeping Up With the Kardashians’ upcoming 17th season, premiering Sunday, Sept. 8, the Good American mogul sits down with sister Kim Kardashian to discuss Odom’s memoir, titled Darkness to Light. Unsurprisingly, Kim checks in with Khloe to see how she’s feeling about her ex-husband’s press tour.

“How do you feel about all the press that he’s doing?” the KKW Beauty boss inquires.

“I’m fine. It’s his truth,” True Thompson’s mom relays to her sister. “Like he’s allowed to tell his version.”

In fact, Khloe isn’t surprised that Lamar has written about their marriage as they previously “played a significant role in each other’s lives.” Furthermore, Khloe is seemingly optimistic that this book will serve as “healing or therapy” for Odom.

“A lot of this stuff wasn’t my place to ever talk about, but it’s definitely his place as this happened to him,” Kardashian adds. “I actually think it’s really courageous to talk about the amount of addiction that he’s had. Like, the depths of it.”

As a matter of fact, the mother of one isn’t bothered by the book and expresses appreciation for Lamar’s honesty.

“It’s not all great, but it’s…you know, I appreciate the honesty in it,” the Revenge Body With Khloe Kardashian star reflects. “I like that he says how much he loved filming. ‘Cause all of that was true.

For Khloe’s honest reaction to Lamar’s memoir, be sure to watch the clip above!